Ahead of launching a new product, Death Wish Coffee wanted to work with organic influencers to promote their new Cold Brew Coffee. 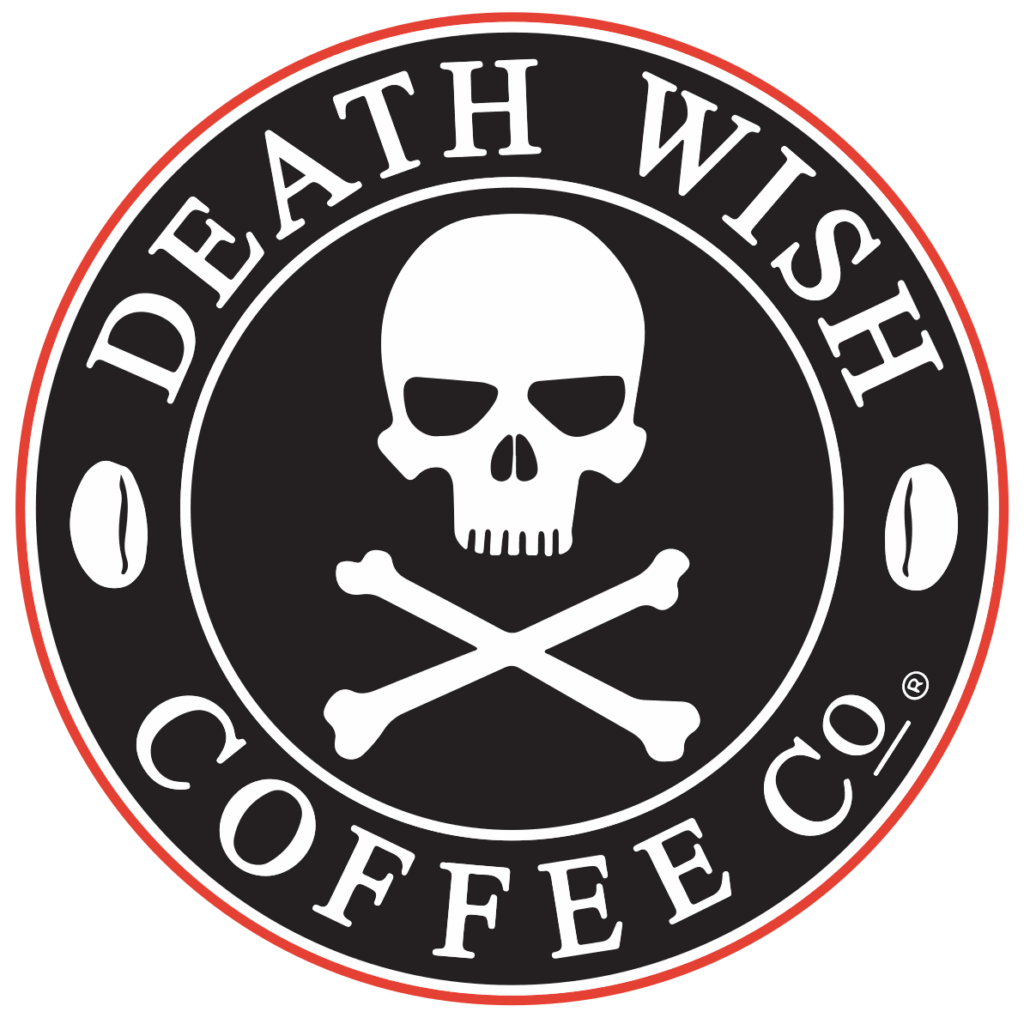 How Death Wish Coffee Launched a New Product with Influencers.

Known for having the “World’s Strongest Coffee”, Death Wish Coffee is a coffee brand that sells its products online and in select grocery stores across the United States.

In addition to their beans, grounds, and single-serve cups, Death Wish Coffee had a new cold brew product to add to their line-up the summer of 2019. 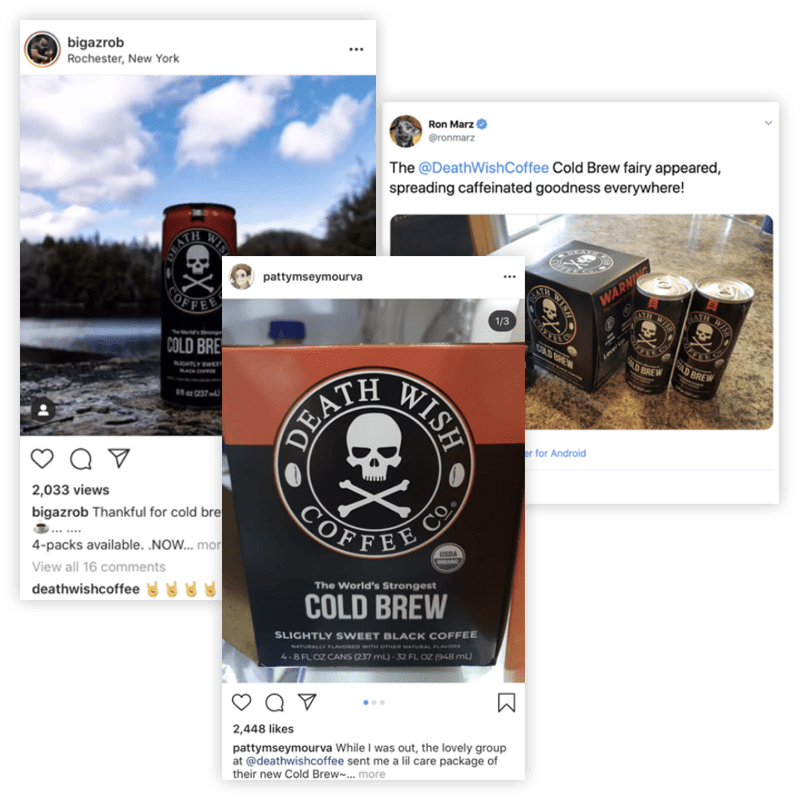 Learn how Sideqik helps the world’s top brands get the most out of their influencer strategy.

As part of their launch strategy, the marketing team decided to leverage influencers to spread the word and increase overall exposure for the brand. The first step was to identify influencers who had the reach and engagement that aligned with their target audience.

Using Sideqik Discovery, Death Wish Coffee searched for micro-influencers with high engagement based on their interests. With more caffeine than your average cold brew, the brand sought influencers who were fitness or gaming enthusiasts.

After identifying influencers that matched their criteria, the team sent packages containing a case of cold brew for these influencers to try. To create a more organic experience, the influencers were sent as gifts without direction or stipulations for sharing with their followers.

Working with highly engaged micro-influencers paid off for Death Wish Coffee. In the month of the product launch, these influencers generated thousands of dollars in earned media value resulting in a 605% ROI based on the cost of shipping product. With Sideqik, the Death Wish Coffee team was also able to easily see how their efforts paid off with automated ROI and content tracking.

That's how we helped them. How can Sideqik help you?

Contact Sideqik now to learn how we help the world’s top brands get the most out of their influencer strategy.

Almost there! We need some information to send you the full case study.