Sideqik has been acquired by Engine Media. Learn More Here 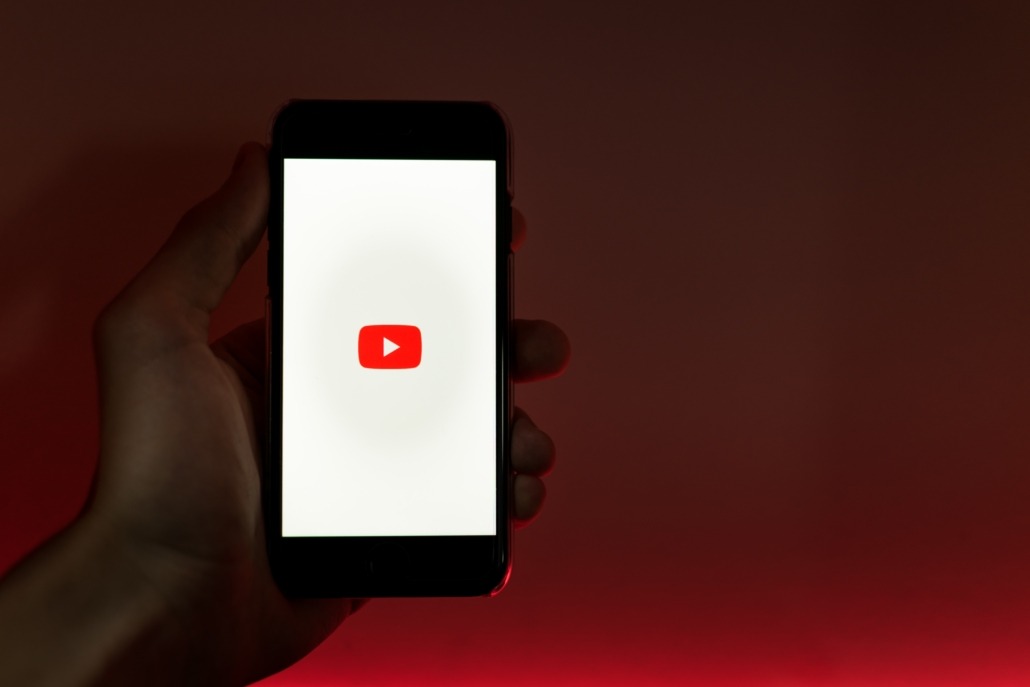 How David Dobrik and SeatGeek Created the Influencer Partnership

David Dobrik is a former Vine star that transitioned over to YouTube at the fall of the former platform, only to find immediate success in the vlogging community. While Dobrik focused on comedic bits with the 6-second platform capabilities of Vine, YouTube enabled the star to explore different formats of recording. He found a sweet spot–quick edits and a montage-style compilation of small clips into four-minute and twenty-second videos–that shaped the style of future YouTube comedians and creators.

Dobrik and his affectionately titled “Vlog Squad” are the ‘Friends’ of the Internet, with their wildest antics showcased for an impressive audience of 14.4 million subscribers on Dobrik’s YouTube channel alone. Each member of the Vlog Squad is their own persona, creating a rotating cast of characters that come in and out of vlogs in a similar style to episodes of a television show.

Combined, David Dobrik and the Vlog Squad consist of some of the most popular YouTubers in the entire world, with Dobrik leading the crew. In recent news, Dobrik hosted the 2019 Teen Choice Awards, was voted as People Magazine’s Sexiest Heartthrob (over Harry Styles), and was awarded his very first People’s Choice Award by none other than Vlog Squad member and Nickelodeon veteran Josh Peck. The impact of Dobrik can be seen everywhere: from the style and comedy of YouTube vloggers to the massive amount of fans he’s accumulated across the world.

In addition to his comedic chops, Dobrik is also a philanthropist, with some of his most popular videos featuring generous acts of charity like buying all of his closest friends the cars of their dreams. Dobrik has paid for college tuitions, given $1000 to people that can flip a water bottle and make it land upright, and even gave a homeless man free Chipotle for a year (in addition to a brand new car).

The intrigue of David Dobrik isn’t solely in the way he connects with his audience, but in the way, he connects with everybody. In order to pull off these gestures for his friends and fans, Dobrik has a few lasting brand partnerships that fuel his more-extravagant vlogs. The most prominent is SeatGeek, a platform used for purchasing and selling tickets for live sports, concerts and other events.

SeatGeek approached Dobrik over a year ago with an influencer partnership where SeatGeek would provide Dobrik with certain amounts of money in exchange for Dobrik giving a promotional speech about the benefits of using SeatGeek. While partnerships like this are common in influencer marketing, the connection between Dobrik and SeatGeek exemplifies a special kind of partnership–a relationship-based influencer marketing strategy. Dobrik treats SeatGeek like an honorary member of the Vlog Squad, personifying the brand as well as humanizing Ian Borthwick, the person in charge of SeatGeek’s influencer marketing department, who also interacts directly with Dobrik on a regular basis. The SeatGeek brand has become a staple within the David Dobrik universe–but it makes sense.

The relationship between brand and influencer is seamless to the audience, and because of that Dobrik’s audience receives SeatGeek with open arms. A prime example of this is in one of Dobrik’s vlogs where he got his wisdom teeth removed–immediately after surgery, Dobrik called Ian from SeatGeek asking him for money, which Borthwick agreed to as long as Dobrik presented his audience with a speech about SeatGeek. While under a massive amount of painkillers, Dobrik gave a near-flawless replica of his SeatGeek pitch–prompting fans to do the same. SeatGeek was surprised to learn that many of Dobrik’s fans knew the entire pitch by heart. From a financial standpoint, this relationship-based influencer partnership has been beneficial for both parties. While Dobrik supplies his friends with cars, SeatGeek has seen a 1,500% increase in their sales since 2015 thanks to promotion done through Dobrik and other influencers.

SeatGeek isn’t the only brand benefiting from a partnership with David Dobrik. Dobrik is also a rabid Chipotle fan that’s very vocal about his dedication to the brand. In his vlogs, Dobrik claimed that he has eaten Chipotle every day. Despite the fact that these claims weren’t sponsored for paid for by Chipotle, Dobrik eventually explored a partnership with the company thanks to a direct message on Twitter.  On April 3, 2019, Chipotle worked with Dobrik to create a burrito named after the YouTuber for National Burrito Day. In addition to free delivery, Chipotle offered a limited edition burrito menu item made specifically after Dobrik’s own Chipotle order. Fans immediately took to the partnership with a slew of vloggers creating videos about their experiences trying Dobrik’s burrito, resulting in more press for the Chipotle brand.

This partnership is another example of an ideal influencer relationship–not only is Dobrik a great fit for the ethos and ideals of the Chipotle brand, but the mutual respect between the brand and the vlogger created a genuine, intimate relationship that audiences immediately identified as authentic.

Influencer marketing can learn a lot by watching vloggers and YouTube stars. These younger generations are furthering their personal images by finding the right brands to represent themselves in marketing campaigns beyond just sponsored content. For brands, these relationships present opportunities to connect with a large, dedicated fanbase that is more likely to trust the opinions of an influencer than that of their own friends. In the case of David Dobrik, the integration of SeatGeek and Chipotle into the lifestyle of the Vlog Squad was effortless because the initial brand loyalty was there.

Dobrik openly endorsed Chipotle, so when the partnership came around it was authentic and transparently showcased to his audience. With SeatGeek, Dobrik decided to turn the brand into a recurring character associated with positive news, like gifting cars or accessing other hard-to-get ticketed events. Fans began to associate the introduction of SeatGeek with longer videos (around 45 minutes) that had a larger-than-life surprise at the end. It makes sense that these videos are also the most watched on Dobrik’s channel.

With the growing importance of authenticity and transparency in influencer relationships, David Dobrik is a great example of how to create partnerships between brands and influencers that are based on long-term relationships instead of transactional exchanges. Although money is present in each one of these interactions, it is not the focus–SeatGeek is more than the self-proclaimed “Sugar Daddy” to Dobrik’s videos, and Chipotle is not just a burrito restaurant. They are fixtures in the Vlog Squad universe, and Dobrik’s fans associate them as such.

This kind of relationship builds throughout time and helps humanize the brands into accessible, relatable entities that the public can interact with. In the world of influencer marketing, that type of partnership is rare but sought after–and people like David Dobrik are proving that it can be done right.

Learn how Sideqik can start your relationship-based influencer marketing strategy off on the right foot. 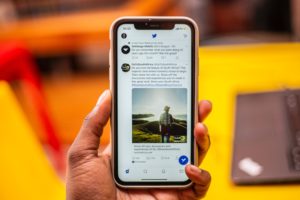 Twitter Super Follows: What They Are and What Influencers Need to Know 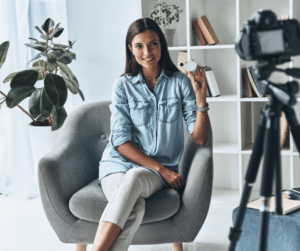 The Shopify Store Owner’s Guide to Influencer Marketing Part 2: How to Work With Influencers 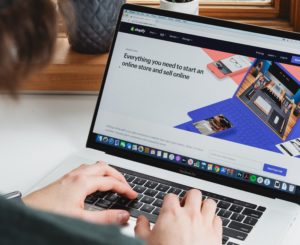 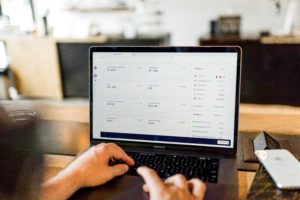 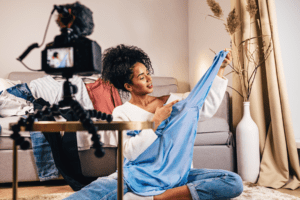 Brand Storytelling with Your Influencer Community