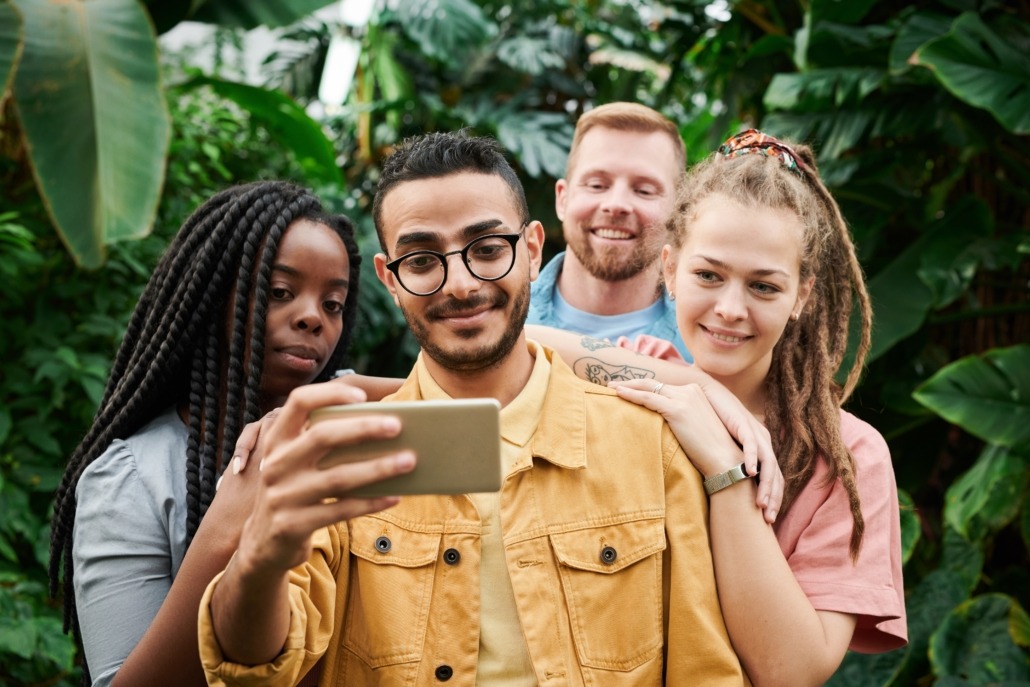 Successful influencer relationships revolve around the authenticity and transparency of all parties involved. If an influencer isn’t open about who they are with brands and advertisers, their audiences immediately react to the withheld information, typically in negative ways. As Instagram and other social media platforms change their algorithms and methods of operating, influencers and users must adapt their strategies to reflect the updates on these platforms. Sometimes, this includes manipulating the system at hand to best benefit themselves.

Within the past few years, fake accounts and “bots” have been under scrutiny by not only social media users but the American judicial system. Companies have created enterprises dedicated to the buying and selling of generic social media accounts that act as placeholders for likes, comments and follows. For those looking for a quick way into Internet fame, buying followers through fake accounts offers a boost to their much lower, realistic number count. However, these boosts come with drawbacks–primarily the ability of others to recognize false advertising.

Thus came the birth of the scam–a scheme with a manipulative motive that is often in the pursuit of money, luxurious items or fame. While some influencers used fake followers, bots and other deceptive methods to get their way to social media fame, brands and advertisers bought into the facade resulting in influencers with little to no interaction with their large, falsified audience. Deals with fake influencers scam brands and advertisers out of money and products, and the companies have nothing to show for their dealings.

Although Instagram has tried to crack down on fake influencers, there are still bought accounts out there posing as real-life influencers that pose a threat to future brand partnerships. These fake accounts can be tricky to spot, but there are a few key giveaways that once you start noticing, you will be able to spot from a mile away. Here are 5 ways to spot a fake influencer.

THE ENGAGEMENT DOESN’T ADD UP

More often than not, this is the most telling sign of a fake influencer or someone that has bought their social media following. The common range of Instagram interactions tend to be between 1-5% of the account’s following, so when an engagement rate is significantly less than that, questions of authenticity are asked. Sideqik analyzed the followings and engagements of top influencers and deducted the influencer engagement rate to be roughly 1.14%, corroborating with established industry numbers. Basically, if an influencer has 100,000 followers but 50-100 likes per post, it’s safe to assume it’s a fake influencer.

COMMENTS ARE GENERIC OR NONSENSICAL

One of the purposes of bots is to interact with other accounts in a similar way that a real person would interact with an account. This includes commenting on people’s photos. In theory this is a good idea–it saves time and allows the user more experience in the real world–but in actuality, it is painfully obvious. Instagram bots don’t have the emotional intelligence of a human interaction, and their comments reflect that. For fake influencers, this means their comment sections will be filled with nonsensical statements, emojis that don’t apply to the image and short blurbs like “Good!”

Part of the influencer strategy is creating original content that evokes a connection with their audience. Just because content is high quality does not guarantee that the account user is an influencer. While the threshold of quality differs from person to person, accounts with mostly sponsored, promoted or advertised content are dead giveaways that those influencers are not authentic with their representation, or with their audience. Real influencers will take the time to find companies that they personally identify with and create meaningful partnerships with those brands. They also post frequently about their interests or show glimpses of their day-to-day lives. Fake influencers are more likely to take the money and run.

Although this requires a look into the social media accounts of other people, it does pay off in identifying fake influencers. Some bot algorithms create accounts specifically for the purpose of interacting with your content, leaving behind the ghost account of a social media user. If an account only has posts from the last day or doesn’t have a profile photo, it’s likely to be a bot. Although a handful of accounts are immediately identifiable as fakes, an external tool is necessary to recognize the authenticity of a larger number of accounts and monitor their interactions.

THEY DON’T INTERACT WITH OTHER USERS

Another good gauge of a traditional influencer is their interaction rate with other users on social media platforms. Human connections build on communication with others, and social media is no exception. Influencers will often interact with their followers on an intimate level, responding to their messages and comments as they appear. Influencers will also interact with other people of similar status or interests in an attempt to expand their audience. While real influencers put in the time to build community with their fans and friends, fake influencers will not. Their interactions are very minimum, with both their audience and other influencers–directly exposing them as a fake influencer. 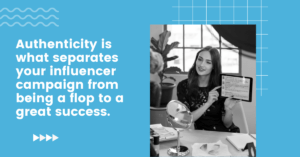 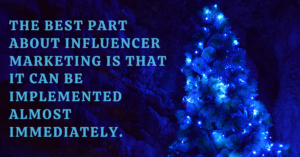