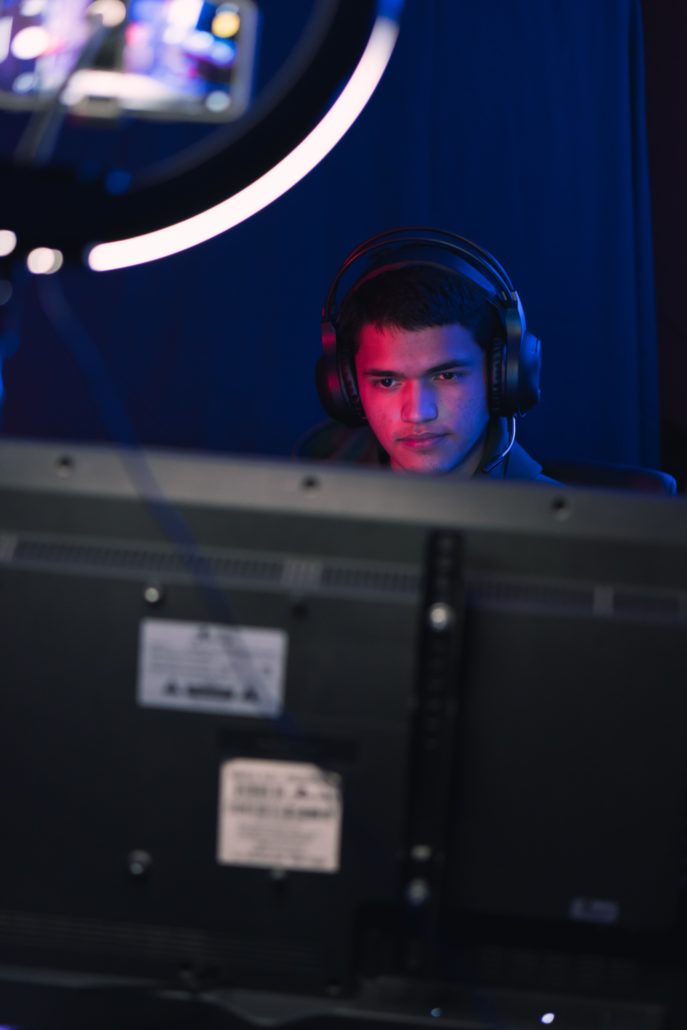 Influencers and Sponsorships in Gaming

Big-name brands are dedicating more and more of their advertising dollars to gaming streams every year. Why would they do that? There’s a lot of good reasons for it: high viewership, an audience that stays engaged with the content more consistently than other content, and social engagement that can more easily be data-driven.

Here are a few brands that have taken advantage of the rapidly growing popularity of gaming streams to further their brand awareness.

An industry leader in VPN software, NordVPN has been proactive in recruiting Youtube creators and Twitch streamers to support their brand. Their product, which is designed to protect online privacy, is particularly useful to most gamers since most consumers in that audience enjoy playing games online and streaming games themselves.

Through their “NordVPN for influencers” program, NordVPN has gotten involved with influencers of all sizes: they sponsor streamers on the micro-level, but go all the way up to PewDiePie, who has over 110 million subscribers on Youtube.

Gfuel has made its name synonymous with many large influencers in both the Youtube Gaming and Twitch streaming platforms. They’ve fine-tuned their approach by offering flavors inspired and modeled after the biggest influencers in the gaming sphere, allowing fans to show their support by purchasing the flavor of their favorite influencers.

This level of customization of their product also allows G-fuel to track popularity and other metrics on each influencer they sponsor, making it easy to check on their ROI. All in all, G Fuel sponsors 76 unique influencers in this method, referring to them as Team Gamma.

As a prominent maker of computer gaming accessories, Logitech is very involved in sponsorships on the esports landscape. The company welcomes influencer sponsorships through their affiliate program, measuring influencer success by how many of that influencer’s followers make purchases through provided links.

Logitech supports gamers of every type through their programs, whether it’s casual variety streamers or members of esports teams competing on an international level.

The candy maker has adjusted its marketing strategies to better reach a Gen Z audience through sponsoring popular gamers on Twitch. They recently teamed up with streamer TimtheTatman, creating a specific mix of flavors to his specifications to sell to his audience, called the Tatmanarmy.

This limited edition mix sold out quickly and has stayed that way ever since.

It only makes sense for a broadband provider to sponsor streamers and influencers on Youtube and Twitch. From streamers like Bugha to BasicallyIDoWrk, Elspeth to JoshOG, Xfinity spreads the message that gamers need fast, reliable internet to keep playing.

Through these partnerships, Xfinity also provides special content and exclusive product offerings for viewers of those streams, providing value for those audiences and inviting them to game on with team Xfinity.

Are you interested in leveraging gaming influencers and streamers in your marketing plans? Contact us for a demo here. We can create a sample report of the influencer you’d like to work with and show how they can promote your brand. 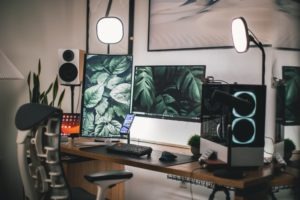 Twitch Influencer and Affiliate Marketing: Your Ultimate Guide for 2022 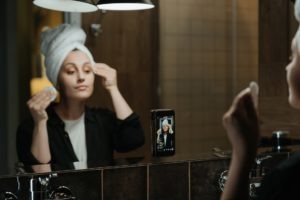 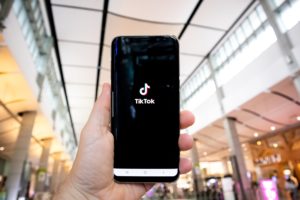 The Coolest Things Tiktok Made Us Buy 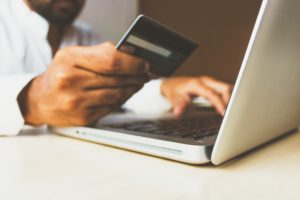 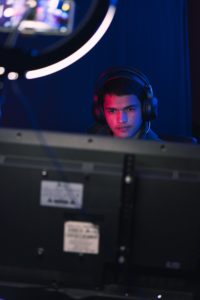 Influencers and Sponsorships in Gaming