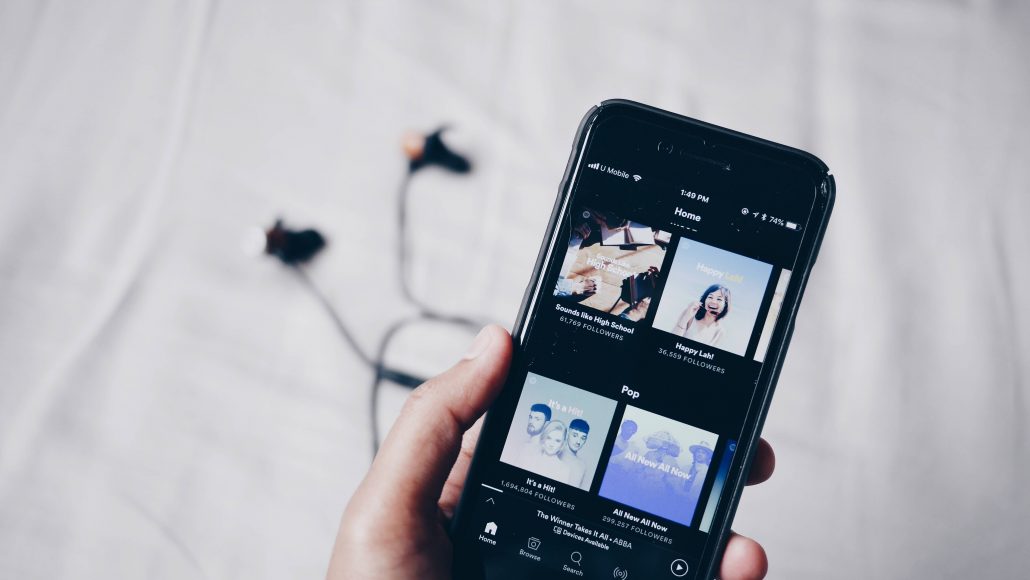 If you’re planning to use an influencer in your next marketing campaign, why wouldn’t you go for the biggest, boldest name you can score? For starters, bigger name influencers can really put a damper on your marketing budget. For that same amount of money, you could reach out to upwards of 15 micro-influencers and reach just as many, if not more, potential consumers with that ambassador engagement.

That’s the power of the micro-influencer. They may not be Internet famous, but they have a reach and tenacity that’ll spare your marketing budget while also raking in sales. Twitter’s micro-influencers, for example, tend to charge less than $150 a tweet. Spend wisely, and before long, your product of choice could be shared all across the Internet.

Already an influencer marketing expert? Take your brand ambassador program to the next level with Sideqik.

Micro-Influencers by the Numbers

A number of brands have already adopted the micro-influencer strategy. Take a look at their stories and see if you can picture a successful path forward for your own business. 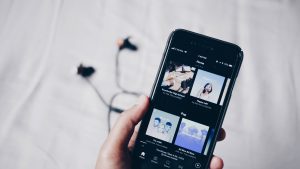 Spotify generated a micro-influencer campaign to push its Discover Weekly feature into the consumer spotlight. While only thirteen people joined up with the campaign, they made a big impact on Discover Weekly’s popularity. Courtesy of funny, localized pictures, Spotify was able to share the news about its Discover Weekly playlists with over 29,540 people. 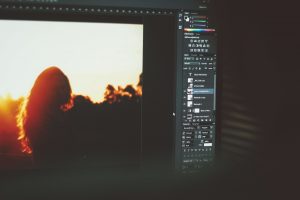 Adobe also brought micro-influencers into the brand’s marketing fold. 2017 saw Adobe launch its “Made By You” campaign. With the goal of reaching out to university students in the UK, Adobe prompted its users to create innovative designs in Adobe Creative Cloud.

By encouraging students to create their marketing materials for them, Adobe both avoided the need to bring on specialized employees to create their advertisements and emboldened students to use their product. The exposure and familiarity that comes with that kind of ambassador program encourages later product purchases while also saving a company money.

The technological know-how that micro-influencers can bring to your marketing campaign is among their best attributes. Just ask SAP. During SAP’s “Sapphire” event and user conference, the company reached out to micro-influencers on Facebook so that they could broadcast the talk to audiences across the world.

As a result, SAP was able to share its message with thousands of absent industry consumers. In the meantime, they began forging connections with their micro-influencers and developing additional creative marketing schemes that would see them retain that consumer connection in the days to come. 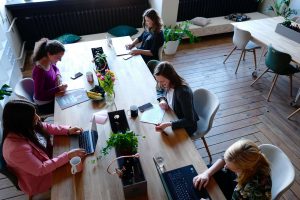 Microsoft and National Geographic caused a stir when they brought micro-influencers into one of their marketing campaigns. The pair’s “Make What’s Next” campaign was meant to draw attention to both companies while also advocating for the place of women in business and science.

The campaign generated 3.5 million total likes on 30 pictures taken by a number of different online photographers, while seeing greater success on other platforms, as well. It’s estimated that the campaign reached 91 million people in total.

Because Microsoft and National Geographic made it clear early on that they were operating a marketing campaign, yes, but one that was socially aware, their efforts were able to land more readily with their consumer base. Micro-influencers, in participating in the campaign, were able not only to drive the company’s sales but to bolster a social movement that they felt to be important. That kind of two-fold connection clearly paid off in the companies’ favor.

Finally, not all micro-influencers need to be human. Take Loki the Wolfdog, for example, and his partnership with GoPro.

GoPro, while looking to find a name to help marketing an Instagram contest, wanted to diversify its consumer audience. How better to reach a broad swath of new people than to reach out to an unexpected influencer? Loki the Wolfdog is an adventurous, fun-loving pup with an audience of 1.6 million. Where most followers of his would come for his cute snout and adorable antics, they also had the opportunity to learn about GoPro’s meet-up and prize campaign through his account.

GoPro’s partnership with Loki the Wolfdog netted them 89,799 photo likes on Instagram, proving their campaign to be a success. You shouldn’t just be looking to human micro-influencers, then, when you debate bringing one on to your marketing campaign. Sometimes you need to throw your creativity to the dogs, instead.

As you can see, micro-influencers can provide a business like yours with a much-needed marketing resource in the world of ad-block and expensive macro-influencers. So look to unusual audiences or encourage audience participation in the making of the campaign itself. When you do, you make your consumer audience feel as though they’re part of your growth. That emotional connection grows sales and consumer loyalty like nothing else.

Want to take advantage of an influencer marketing software that helps you do it all in one place? Leverage micro-influencers in your next campaign with Sideqik.