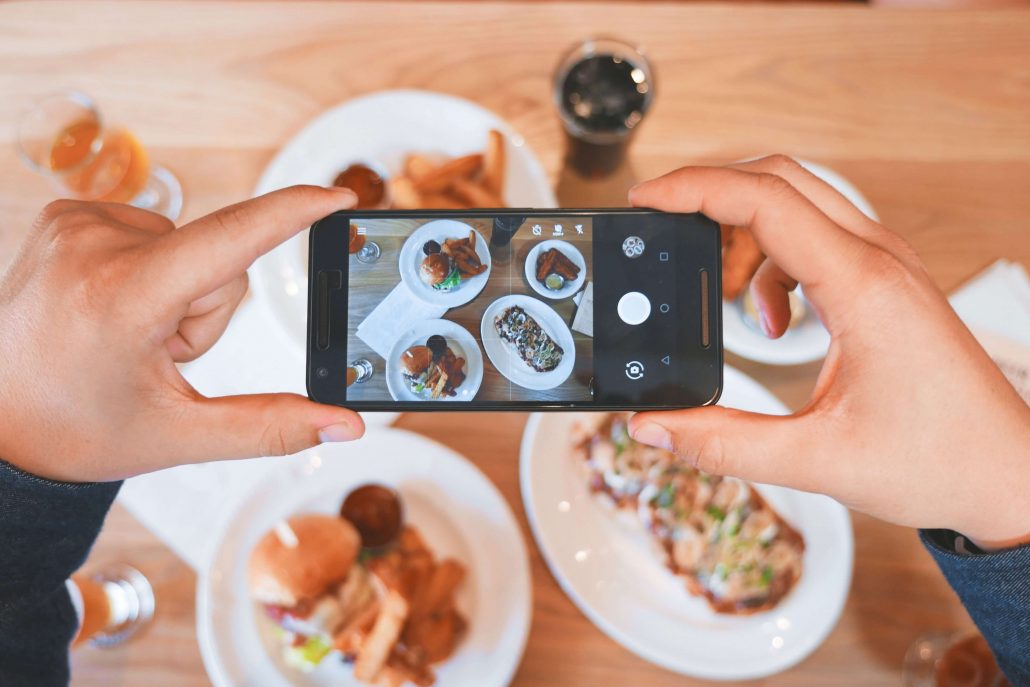 Not all influencers are created equal. Even as the influencer market is set to become a $10 billion industry by 2020, the divide between mega-influencers and nano-influencers is a steep one. What separates one breed of influencer from the others?

You’ll also have a better idea of how to work with these individual groups of influencers and the benefits – as well as the drawbacks – of each class.

Want a tool that helps you find the best influencer for your brand? That’s Sideqik. Recruit influencers from our database of over 16 million profiles across nine of the world’s largest social networks. Once you’ve found influencers — manage the relationship, measure the impact of their content, and use our tools to grow your community even further all in one place. 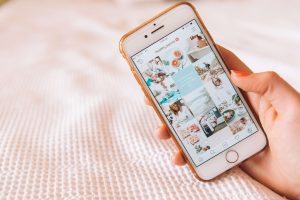 When looking for an influencer to speak for your brand, you’ll want to start at the top of the social media ladder. Here, you’ll find mega-influencers and celebrities. These influencers include names like Will Smith, Rihanna, and so on. You’re most likely to see influencers of this caliber in high-quality perfume ads, beer commercials, or other prime time television advertising campaigns.

The power of mega-influencer ambassador engagement often comes more from their fame than from their actual influence. As such, any mega-influencer you bring onto a marketing campaign will have to have extensive experience in social media or more traditional media – movies, for example – in order to be an effective spokesperson for your product. To use a mega-influencer effectively, you’ll need to rely on their face.

Working with mega influencers is more of a partnership as they often have their own brand personas to uphold and promote. With the introduction of social channels as a means for publicity for mega-influencers, what used to be called a “celebrity endorsement” is now just another version of influencer marketing.

Working with a mega-influencer can benefit your marketing campaign in ways such as these:

On the other hand, no influencer is perfect. Working with a mega-influencer presents a unique set of challenges, including the following: 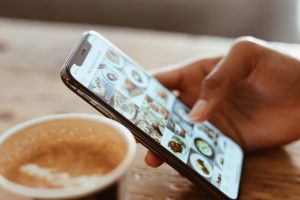 One step down from mega-influencers are macro-influencers. These are people who’ve made a name for themselves outside the world of traditional media, or who are C to D-list actors. In terms of social media, macro-influencers will have a following of between 100,000 and 1 million followers.

Vloggers (bloggers who use a video medium like the one presented on YouTube) and game streamers are among the most well-known macro-influencers. Binging With Babish’s Andrew Rea, for example, or Instagram fitness star Whitney Simmons are both macro-influencers who can reach a younger demographic of consumers, thanks to their social media-savvy platforms.

Simmons has worked with The Ritz Carlton and Ulta Beauty in the past, sharing their products with her 952k followers via YouTube and Instagram. Rea, too, has worked with chefs like Roy Choi and Masaharu Morimoto to advertise home ovens and platform builders like SquareSpace to 4 million YouTube followers.

What challenges should you expect while working with macro-influencers? 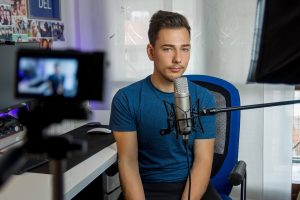 A micro-influencer’s following typically ranges between 1,000 followers and 100,000 followers. Their audiences are usually consistent, and they’re typically at a plateau point with their following, meaning the retention of that following is almost guaranteed.

Micro-influencers include Jesse Driftwood, a photographer who posted a picture of himself using Audible to social media and found a career when his audience responded positively to the company’s message.

Working with a micro-influencer requires more trust on the part of a large company. Since this influencer’s following is so small and loyal, however, it’s essential to make the most out of the authenticity that niche reach offers.

The challenges of working with a micro-influencer are less substantial than that of their peers, but they’re still present. 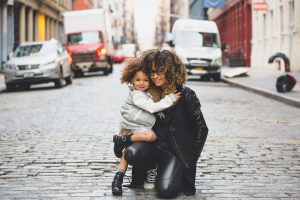 Erin Gee, for example, began to advertise for Fre skincare brand with only 1,200 Instagram followers. Prior to her position with the company, she was a government employee and a spin-class instructor. It’s worth noting that her Instagram following has grown since she started representing Fre. Nano-influencers, it seems, are primed for growth once they’re taken on by a company – a reality which is hardly a bad thing, considering the potential consumer audience they promise to bring in.

Working with a nano-influencer presents most companies with a unique challenge, as well as the opportunity to mold a spokesperson from the ground up. The benefits include the following:

Are you interested in integrating influencers into your next marketing campaign? Take advantage of Sideqik’s all-in-one software to help you partner with the influencer who’ll perfectly help you grow your business.