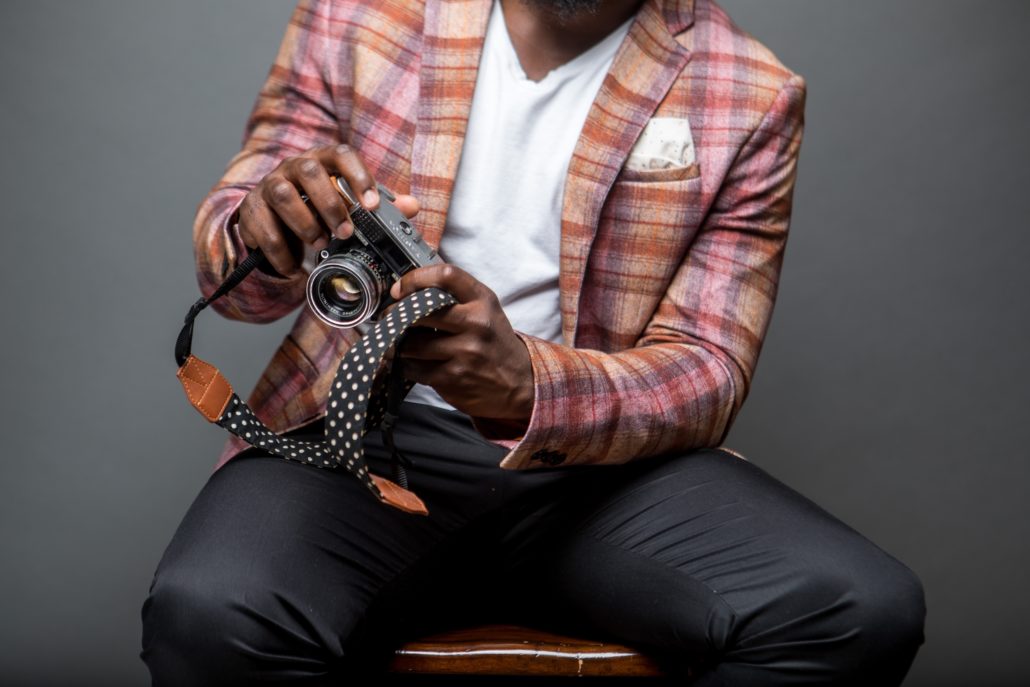 What are Virtual Influencers, and What Do They Mean for Influencer Marketing?

From articles in Forbes and Adweek to feature coverage in The New York Times, virtual influencers have made a splash in digital media marketing. Despite their digitized appearance, these personas have become models, brand ambassadors and tastemakers across social media. With a particular focus on Instagram, accounts such as Bermuda and the KFC guy are drawing thousands of interactions with digitally augmented content.

What are Virtual Influencers?

Although the actual creation date of the first virtual influencer is unknown, a large portion of these virtual influencers can be traced to the artificial intelligence start-up company Brud, based out of Los Angeles. A self-proclaimed group of “problem solvers specializing in robotics, artificial intelligence, and their applications to media businesses,” Brud created Lil Miquela, a generated AI that is arguably the most well-known virtual influencer trending right now. Lil Miquela, operating under a strict code of directions, markets herself to brands and advertisers while creating partnerships with these companies to promote their products or services.

This strategy might sound familiar, because it is the standard outline for influencer marketing. As virtual influencers rise to popularity, human influencers as well as brands and advertisers must leverage the options they have to represent their organizations. After all, in a world where personas can be created specifically to be famous, how do human influencers compare?

What does this mean for the future of influencer marketing?

The way that brands and advertisers communicate their messages with us is changing. While real influencers are authentic and transparent in their messages, this branding can come undone by their real-life actions, creating a contradiction between the brand message and the actions of the influencers. With virtual influencers, their risks are curbed by their programming. An individual community of copywriters create the verbal identity for virtual influencers, effectively controlling how they present themselves to the world and how they interact with everyone in it.

Vox Media released an article earlier this year commenting on virtual influencers and how to their predictability can be used as a marketing strategy. In this article, Andrew Dunst, VP at the marketing and software conglomerate Sage Group, said:

“You remove some of the PR risks from influencers who may do something that could impact [your] base of customers. Everything this virtual influencer does is in a controlled setting by the people who are managing that account.”

If flesh-and-blood influencers can pose potential PR risks, brands and advertisers must find ways to ensure their message gets across in a clean, coherent way. Whether or not this includes virtual influencers, is up to the brand or advertiser and their content strategy.

With technology developing at such a rapid pace, virtual augmentation is not only possible, but prevalent in digital media. Accounts like YouTube’s Deep Fake showcase exactly how easy it is to manipulate digital formats, effectively changing our view of reality. With virtual influencers, consumers must decide how they view these personas and if they believe their actions or statements to be reflections of reality or just digitally generated content.

This poses a risk to virtual influencers as a whole. If consumers don’t trust an influencer, the brand or advertiser does not achieve their marketing goals. Digitally created personas must be transparent in their purpose to gain traction with demographics, while acknowledging their existence as an artificial intelligence program.

The rise of virtual influencers denotes a shift in influencer mentality, with consumers either accepting digitized personas or reveling against them. Despite the unusual appearance and strategy of virtual influencers, social media marketing continues to embrace trends such as these and utilize their strengths to best suit their audiences. Moving forward, brands and advertisers must either adapt to the change in influencer mentality or risk falling behind–on both consumer markets and technological advances.

How do you feel about virtual influencers, and how do you see their roles in social media influencer marketing changing?