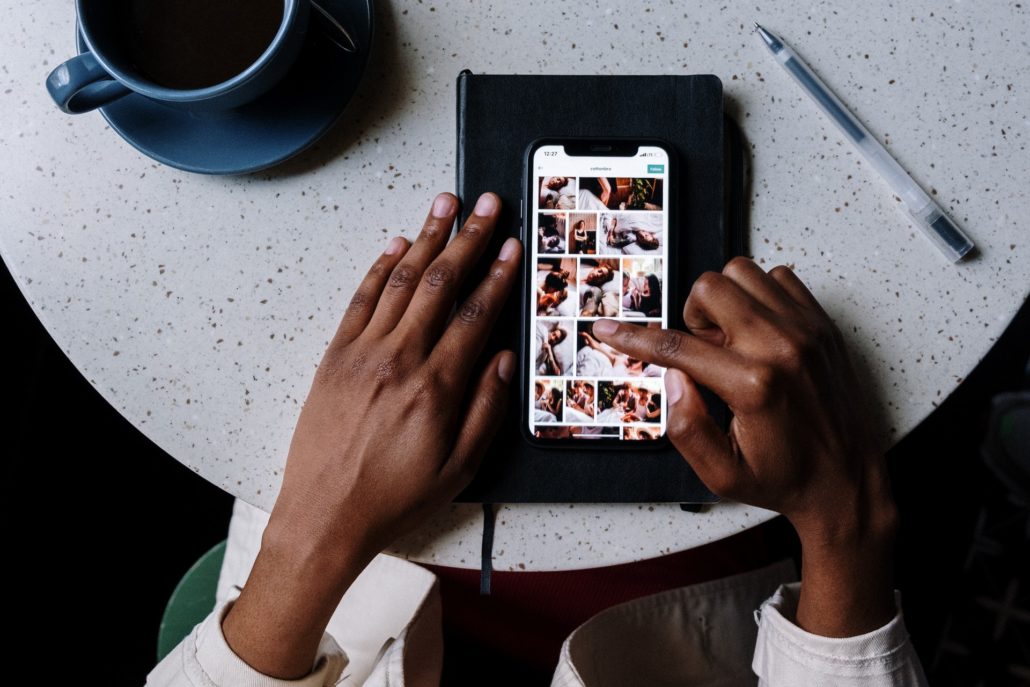 What Is a Shadow Ban? And How Can It Affect Your Consumer Marketing Campaigns?

If you rely on Instagram for your business’s marketing, you must know about influencer marketing shadow bans. A shadow ban can prevent your customers and potential customers from seeing relevant content that may lead them to your business.

Many influencers may turn to frowned-upon tactics to gain visibility, especially with Instagram doing away with visible likes. Shadow bans can have a significantly negative impact on your consumer marketing campaigns. Read on to learn more about what they are and how you can prevent influencer marketing shadow bans.

An Instagram shadow ban occurs when Instagram hides or “shadows” a user’s content without giving the user any warning. Their posts no longer show up on Instagram’s Explore page or under hashtag feeds. The only users who will see their posts are those who already follow them.

Instagram institutes shadow bans when it feels that a user has violated their terms of service or guidelines or if the user’s posts are considered inappropriate. Shadow bans can cause problems for users who depend on their Instagram accounts for business.

It’s essential that your business not only engage with your current fans but also gain new fans. You need users to find you organically, both by showing up on the Explore page or when they click on hashtags of interest. A shadow ban can limit the visibility of posts, and no new users will see your content.

As a Result, So Does Engagement

If your visibility is low, then your engagement will be low as well. Some Instagram business account owners reported that their engagement dropped by ⅔ after being shadow banned.

In 2018, Instagram released a statement claiming that shadow bans don’t exist. They claim that not everyone gets on the Explore page and that hashtags are curated – using a hashtag doesn’t guarantee that you’ll get on that hashtag page.

But many users say that shadow bans aren’t a conspiracy theory. They have evidence of a hashtagged post showing up on their followers’ accounts but not on those that don’t follow them. So why might Instagram decide to hide certain posts?

Facebook, a parent company for Instagram and other social networks, has pledged to remove, reduce, and inform content across its platforms. Their goal is to clear out the clutter so that users can have the best possible experiences.

While a flagrant violation will get more of a response from the company, borderline violations may result in a shadow ban. This may include joining an Instagram Pod, which is a group of users who like and comment on one another’s posts to increase everyone’s growth.

Bots are among the most common community guidelines violations that can lead to an Instagram shadowban. Users often employ bots to fast-track their accounts’ growth and engagement instead of gaining followers and engaging with other accounts more organically.

What Triggers a Shadow Ban?

Several different activities can trigger a shadow ban. Instagram is always on the lookout for anything that may seem spammy or unnatural. For example, if a post has a large number of hashtags or uses irrelevant hashtags, that may be a trigger. Another trigger would be using the same hashtag on every post.

Using banned hashtags can also be a problem. Some hashtags are permanently banned, like those that directly violate the community guidelines. Others may be temporarily banned because the tags, which seem innocuous, have been overtaken with inappropriate content.

If Instagram notices an unnatural spike in activity on an account, they’re likely to investigate to ensure the account isn’t doing anything outside of their guidelines. They’ll also flag any inappropriate content. They particularly look for bullying, hate speech, and abuse. They also moderate nudity, violence, and any illegal activity.

How to Know if Your Influencers Have Been Shadow Banned

If Instagram influencers are a vital part of your business’s marketing technique, a shadow ban for one or more of your influencers can be a costly problem. If you think an influencer may have been shadow banned, there are some steps you can take to figure out if it’s happening.

Post a photo with an obscure hashtag on the account you’re checking. You don’t want to use a popular hashtag because those are likely to be competitive. Instead, you want to choose something that isn’t like to be used that often.

Next, sign in on the other account or get your friend to search the hashtag. If your post doesn’t show up in the search results, then there’s a good chance you’ve been shadow banned. You can try this experiment a few times to be sure.

Be sure that you aren’t checking the hashtag on the account you’re checking or on one of your follower’s accounts. They’re likely to still see your content.

Another way to see if you’re the victim of an influencer marketing shadow ban is to have your influencers check their Instagram analytics. These metrics don’t necessarily guarantee that they’re under a shadow ban, but they are a good warning sign and may signal the need to explore further. Instagram’s new creator profiles should help with checking metrics.

What Metrics Have Dropped Dramatically?

There are a few metrics you can check. First, look at the percentage of people a post reached who aren’t followers. If it’s almost entirely followers, that’s bad news. Beyond that, any drop in engagement could signify that your influencer has been shadow banned.

How Influencers Can Avoid a Shadow Ban

Many influencers claim that they’ve done nothing that may instigate a shadow ban, and that may sometimes be the case. Still, there are a few content moderation tips your influencers can follow to prevent shadow bans as much as possible.

Use Only Relevant Hashtags

Instagram’s primary focus is to keep users coming back to the app. They want users to find the content they want through hashtags easily. If your influencers aren’t using relevant hashtags, they’re going against one of Instagram’s main goals.

Make sure that your influencers are creating unique sets of relevant hashtags for each post. They should also avoid using an excess of hashtags on each post.

Avoid Hashtags That Are Frequently Banned

Instagram will often ban certain hashtags, whether they’re inappropriate or are being used for inappropriate content. Your influencers should know what types of hashtags are considered inappropriate.

Influencers should stay current on which hashtags are banned. Instagram will add and remove banned hashtags as their use changes.

Many influencers try to take a shortcut by using bots to grow their account. Bots can do all sorts of tasks, from posting, commenting, engaging with other accounts, and more. However, bots often create unnatural growth that can be a red flag for Instagram.

Users are restricted to around 500 actions on the social media platform per day. However, too many actions can signal to Instagram that their growth isn’t organic.

Influencers understand that they can increase their engagement by engaging with other Instagram users. However, it’s important to remember that quality is more important than quality.

If your influencers are going on as many accounts as possible and commenting with just a word or emoji, Instagram may think this is bot activity. Remind your influencers to post thoughtful comments on relevant posts.

Influencers should be creating original content. They should use their own photos, not stock photos. Their profile image should be original and relevant.

Also, remind them to use their own words for the commentary instead of just re-sharing what others say. Instagram states that the most important thing an influencer can do is provide quality content.

Buying followers is another shortcut that many Instagram users take. However, Instagram wants organic growth. Your influencers should be putting in the work to build their follower base, not just paying to gain followers.

If you’re ready to start using Instagram influencer marketing (or if you’ve already started), Sideqik can help you every step of the way. They can help you find the right influencers for your brand and help with tracking their influencer metrics so that you get the most out of your campaigns. 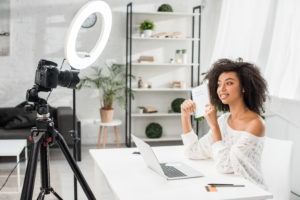 How Brands Stand Out with Influencer and Ambassador Programs 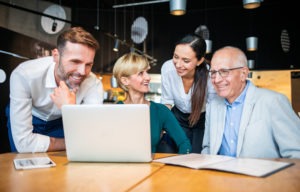 EMV: Why It’s Important to Your Influencer Campaigns 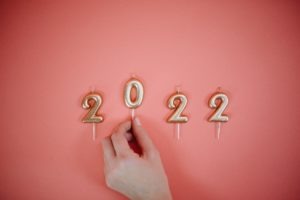 Influencer Marketing Trends to Watch (And Prepare For) in 2022

A Guide: How to Recruit the Right Influencers for Your Brand 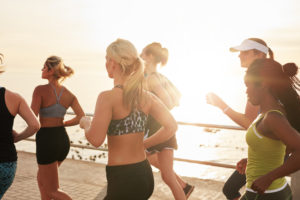