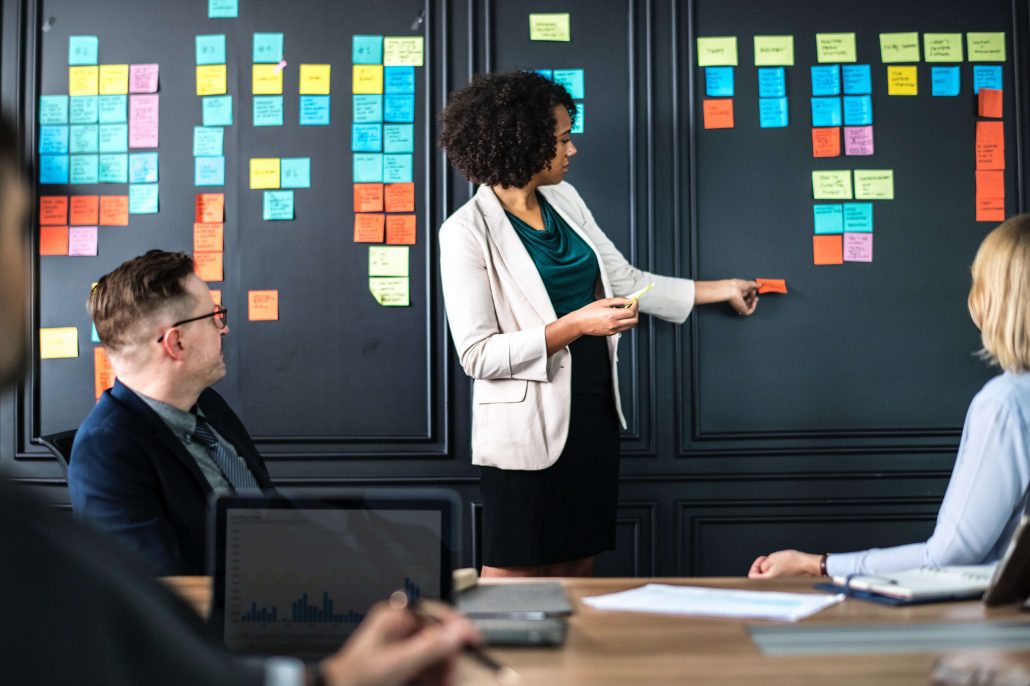 Why Influencer Marketing? 10 Ways to Convince Your Boss It’s the Right Strategy for Your Brand

With over 2.6 billion people on social media internationally and thousands of tech-savvy users making a name for themselves across the Internet, it would be a mistake not to take advantage of influencer marketing. It’s more difficult than ever to reach your audience in a noisy ecosystem where channels and devices have changed how consumers interact with media and brands. Influencers are often the answer to help bridge this gap for many brands,

Even so, it can be difficult to convince your supervisor to bring someone she’s never heard of to market your newest product for you.

So, if you’re looking for ways to convince your boss to bring influencers into your next marketing campaign, why not press these pain points and see what kind of mileage you can get?

Want to start reaching different demographics with your products? Then follow the lead of Mercedes Benz and Loki the Wolfdog. At first glance, you may not pair “dog lovers” and “car owners” in your site segmentations.

However, by reaching out to Loki, Mercedes Benz was able to advertise their car to an entirely new demographic. When you work with influencers, your business can do much the same – regardless of whether or not the influencer in question is human.

Because influencers are obvious people – they have lives, opinions, and worlds that exist outside the corporate boardroom that are on display every day – consumers tend to view them with a considerable amount of trust.

Bringing influencers into your marketing campaign, then, enables you to add a human element to your product and to instill that same trust in the goods you’re making.

3: You Can Capitalize On Influencer Personas Forever

Partnering with an influencer isn’t just a one-and-done deal, either. You can reuse influencer content for years after your partnership has concluded – so long as you outline that extended use in the marketing contract ahead of time.

For example, Keanu Reeves recently appeared at E3 to debut Projekt Red’s Cyberpunk 2077, a new video game. While Reeves won’t be affiliated with the company as an influencer forever, his image – and the delighted reaction E3 attendees had to his arrival – will be available to Projekt Red forever, and it will always be one avenue through which they can boost their credibility as game makers.

However, your department can establish long-term ties with an influencer. If a marketing campaign is going well, then you have the potential to build up brand ambassadors, or influencers who work for your organization on a consistent basis. These ambassadors bring all the benefits of influencers with them along with long-term creative thought and advertising.

Matt Upston, for example, is a brand ambassador with Science in Sport and has been for over three years. Science in Sport will always have his content on hand, yes, but it’s much more beneficial for them to have his creative mind behind some of their more successful marketing campaigns.

Your boss may be interested in consumer trust and creativity, but it’s the bottom line that’s important at the end of the day. Luckily, influencers have proven to be strong investments and can boost your company’s ROI.

You can attribute this return on investment not only to the affiliation between a famous face and your product but also to the reach of your influencer of choice. While Angi Fletcher, for example, isn’t as famous as Beyonce, she boosted Natural Life’s ROI without a problem.

Sometimes an expert face can do more than build consumer trust, though. When you bring an expert to represent your brand in a marketing campaign, you affiliate their credibility with your own in the mind of your consumers.

Glen Keane, for example, spent part of his 2015 advertising with Tiltbrush, a new 3D design tool. If you haven’t heard of Keane, don’t worry: you’ve definitely seen some of the artwork he’s created. With a master of animation at their side, Tiltbrush had an expert advocating for their product and was able to capitalize not only that experience but Disney’s trademark nostalgia to sell their product.

7: Influencers Can Improve Your SERP Ranking

Not only that, but pairing your brand name with an influencer’s name is guaranteed to boost your SERP ranking. How? You’ve given Google – and other search engines – more keywords to work with. As a result, someone searching for Sam Riegel, a voice actor and director, will just as quickly find themselves linked to D&D Beyond, a Dungeons and Dragons service. That’s the power of influencer marketing – when you share your audiences, you diversify your SERP results and boost your ranking.

This is the age of the ad blocker. As a result, your marketing campaign can’t rely on side crawlers or banners. You need your campaign to generate valuable content. What easier way to do that than to involve an influencer?

Poshmark, a fashion app, recently partnered with ASMR-artist and influencer, Erin Timoney, to work around ad blockers that operate on YouTube. What better way to get the word out about your product then to incorporate it naturally into an influencer’s existing content?

9: Influencers Save You Money

10: Using Influencers Gets You in the Game With Your Competitors

Finally: your competitors are already using influencers to boost their sales. Influencers have become the name of the game in 2019 for advertising, and there are more than enough people out there on social media who want to help you grow your business.

It’s your responsibility – or your boss’s responsibility – to seize this opportunity. If you don’t, then you’re missing out on a valuable resource and falling behind your competitors in terms of industry relevance.

Want an all-in-one platform to house your influencer marketing research, campaigns, and ROI? Sideqik has exactly what you need.