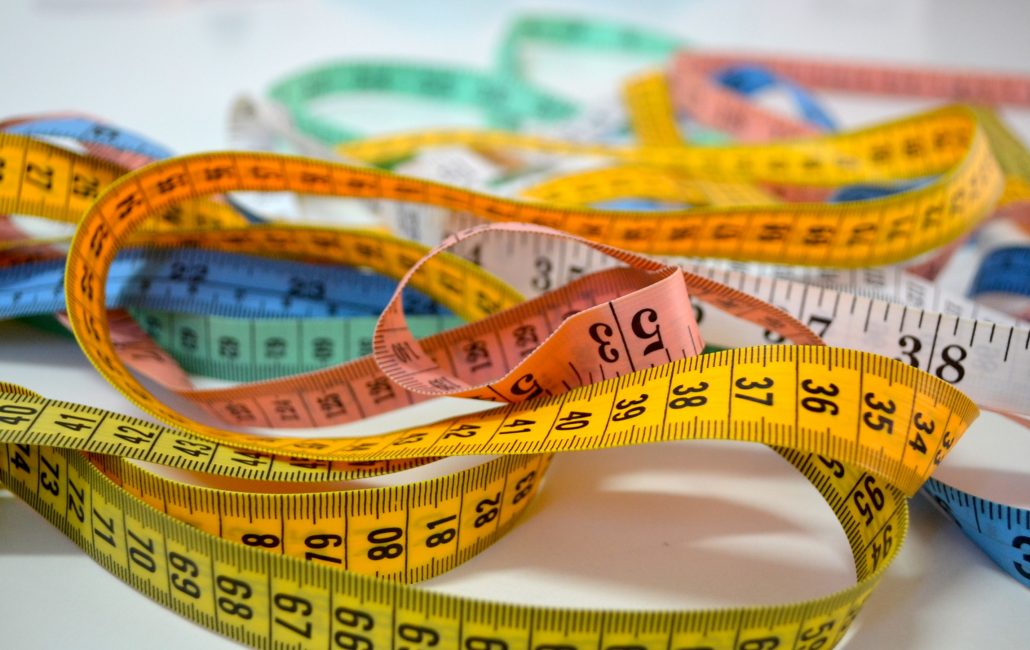 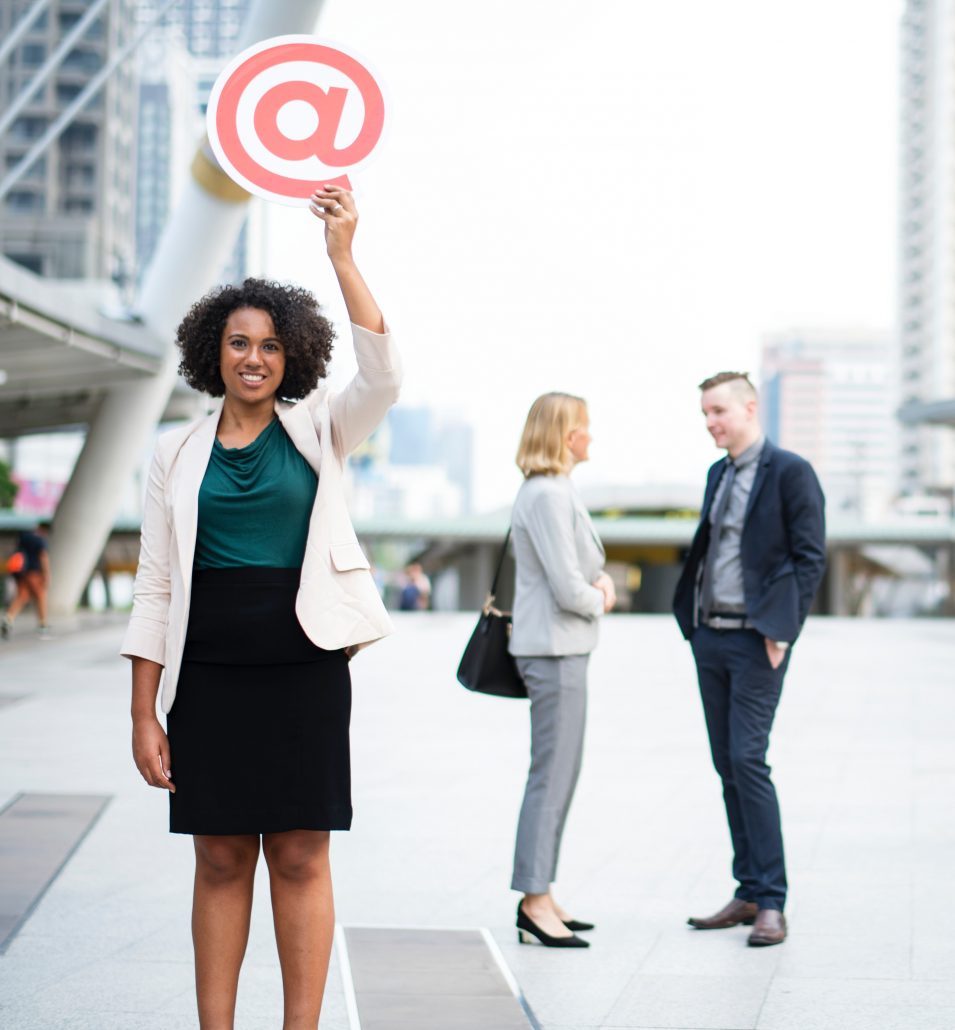 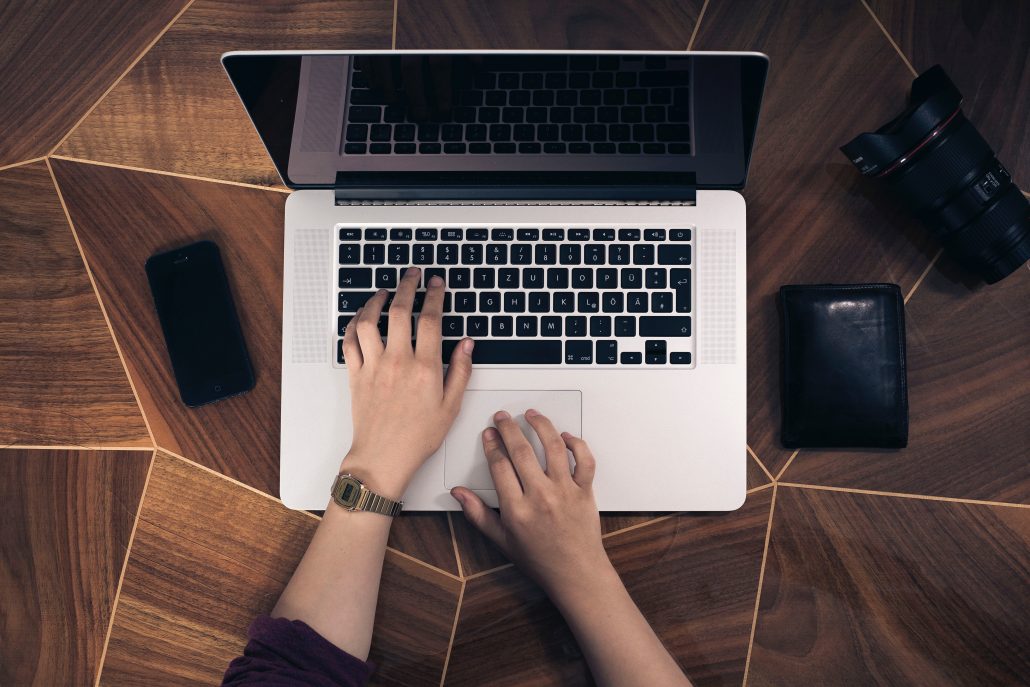 By Jordan McElwain Have you ever wondered what people did before the digital and social age — before we were able to go online and see the reviews for a restaurant or product before spending our hard-earned money on something that won’t do the job? Word of mouth marketing isn’t a new concept, but it […] 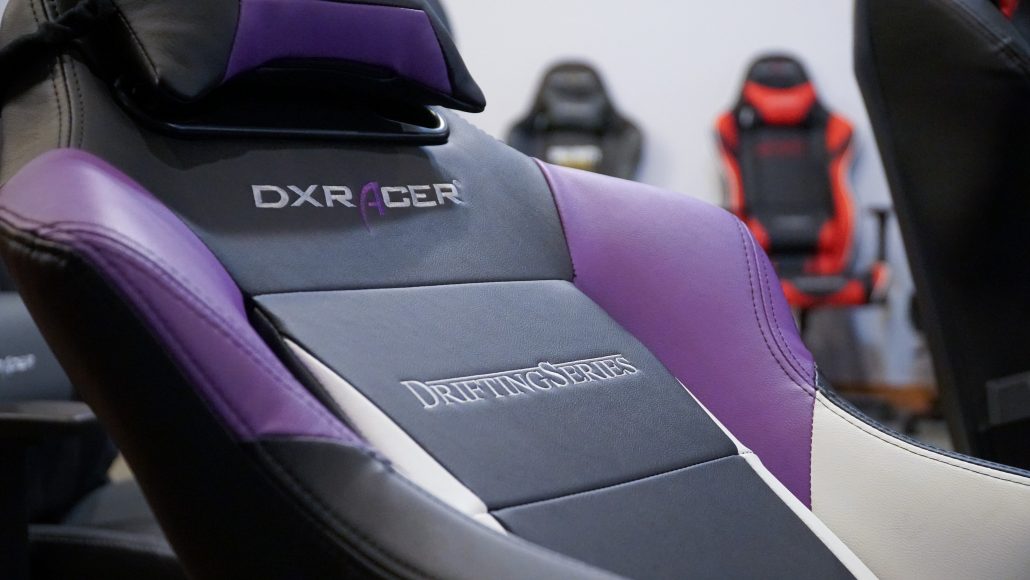 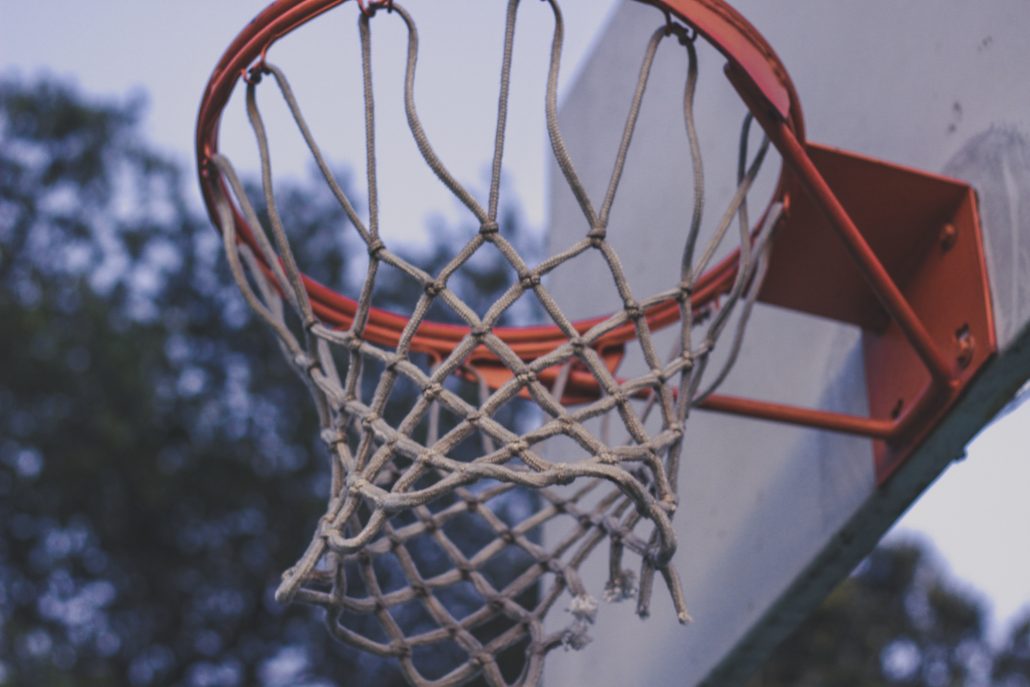 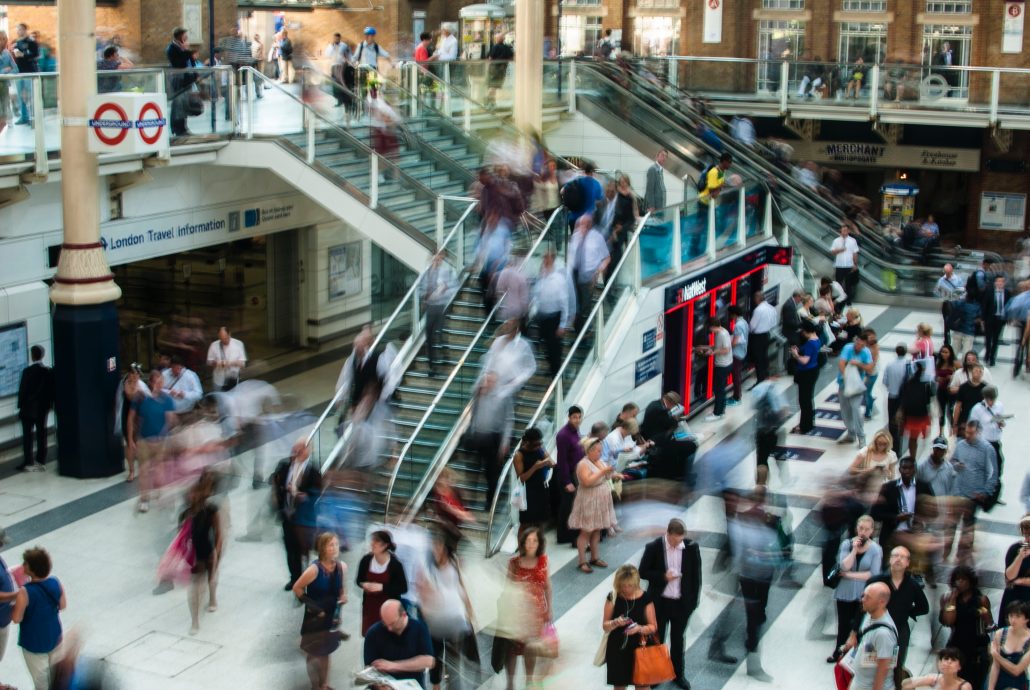 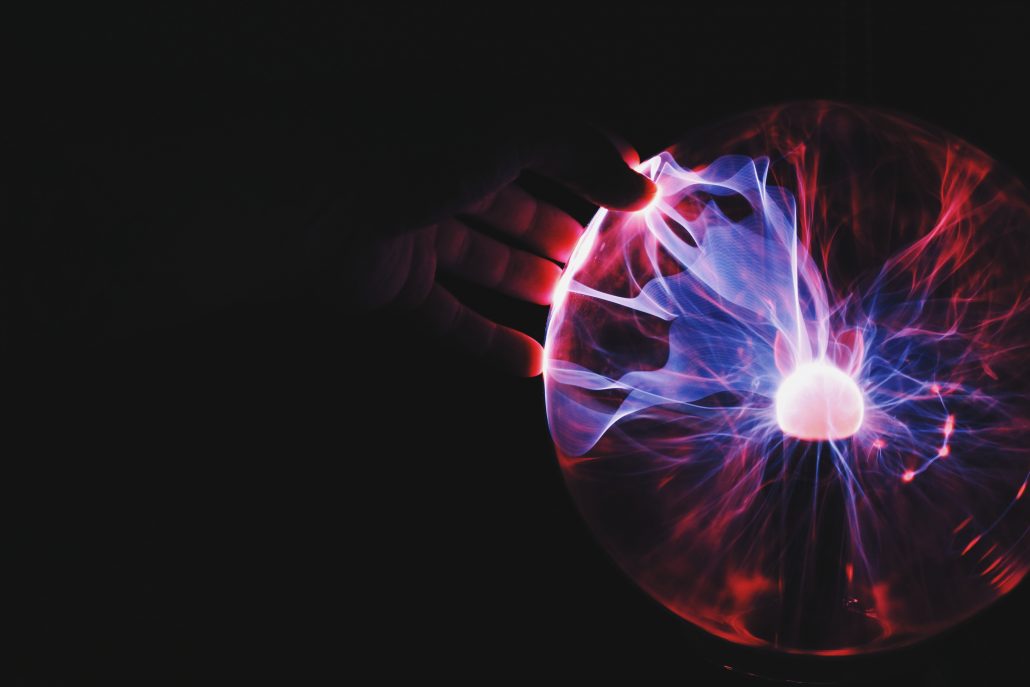