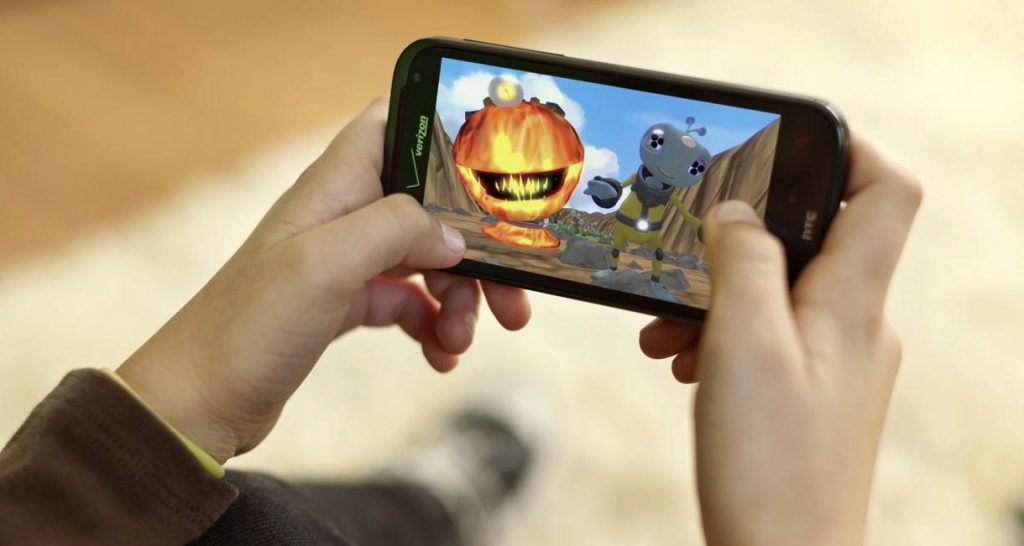 The last decade or so has seen tremendous gains in the mobile game world. What started as a casual two-dimensional game of Snake on a Nokia handset is now an industry that is worth over $45 billion. In fact, mobile games currently account for 42 percent of the total video game market, far more than PC or console titles. And, thanks to the rapid rise in smartphone usage and the fierce competition among hardware and software developers, gaming apps are currently the most popular applications on mobile devices.

That said, although the mobile game market saturation is doing well to keep on-the-go gamers happy and the industry alive, it’s increasingly becoming difficult for new developers to leave the ground. As a result, companies are pushing themselves to reevaluate their marketing tactics.

One of the new strategies catching on among game publishers is influencer marketing. YouTube and Twitch video creators, Instagram personalities and Snapchat celebrities are now the premier source of information in the gaming community, and marketers have taken notice. With 95 percent of gamers going on YouTube for gaming tips, walkthroughs and reviews, influencer marketing is seemingly the ultimate key for developers to wade through the competition and connect with players.

If you’re thinking of using influencers to promote your new game, however, the road isn’t all neat and smooth. Sure, you’ve heard numerous success stories, but for every one good practice case, there are countless failed attempts.

The seven tips below may not deliver the sun and stars, but they will go a long way to helping you avoid a bad first experience with influencer marketing.

Many influencers command a massive following online because they identify their niche and stick with it. With gaming, therefore, most popular YouTubers tend to focus on a specific game or genre.

As a new developer looking to penetrate the market, the last thing you’ll want to do is hand your game to a channel whose content is too different from yours. If an influencer is known for their Ghost Recon tutorials, for instance, they’re probably not the best pick for your mobile puzzle game.

Of course, there’s always the chance that an influencer may be excited to try something new, and they could have an audience that is loyal enough to accept this sudden change. Just make sure the influencer is believable when they express interest in your game.

2. Know How To Recruit An Influencer

The big Internet celebrities come across many pitches per day, so if you want to bring them onboard, you’ll need to know how to sell your new mobile game.

The best strategy here is to personalize the communication. Approach influencers with enthusiasm, while showing familiarity and excitement with their work. Being interested in their content and treating them more as a partner than an employee will give them the confidence that you’ll do good business together.

Also, offer a fair price, and don’t forget to include non-standard extras like trips to cool gaming events, collector’s items, access to development, etc. Such perks will cement your relationship with an influencer, and they’ll be more inclined to participate in future campaigns.

When evaluating the best influencers for your game, don’t just focus on the big ones. The number of followers is not nearly as important as the authenticity of the audience an influencer provides.

So, rather than rushing to the most popular stars, consider those mid-range influencers in your niche, who will probably be more loyal to your cause. Besides, the bigger the star, the harder and more expensive they will be to land.

For integrated advertising, most online megastars work on a fixed price basis. If you’re starting out, however, such an arrangement may prove costly and unrewarding.

Instead, insist on a deal that incorporates a reward-on-results contract. While you’ll have little luck getting anyone to accept the CPI (Cost Per Install) payment model, many reasonable YouTube influencers will be fine with CPC (Cost Per Click) or CPM (Cost Per Thousand).

The effectiveness of influencer marketing depends on the influencer’s ability to relay your message to their audience. That means knowing enough about your game and having the freedom to bring it to life in their own way.

To ensure you get the best out of your influencer, establish clear content guidelines, so they know how to talk about your game and meet your expectations. At the same, give them enough creative space to merge what you want with their particular styles. Online personalities will know just the right buttons to push to make your new game resonate with their audience. Bear in mind that your influencer is not your PR guy. You can provide the appropriate briefings and materials, but you’ll also have to let them say and do what they think is best.

Did you know that it is illegal to give or receive money to produce content while presenting it as independent opinion? Many brands, including game publishers, either out of ignorance, arrogance or lousy judgment, fail to insist that their influencers include the right disclosures in their posts. 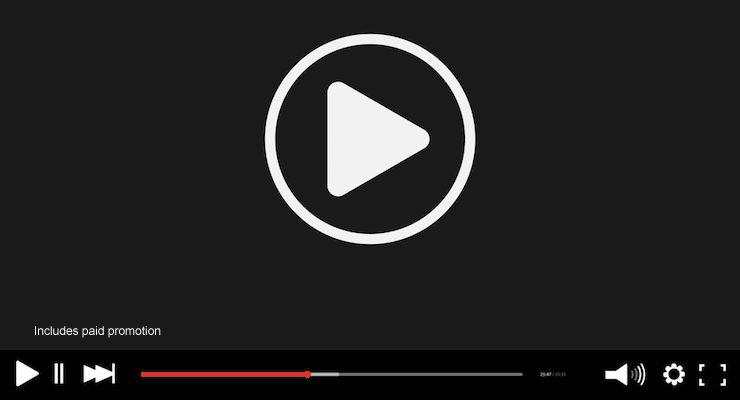 So, before you sign the deal, ensure that the influencer consents to make it clear that they’re being paid for the posts, through either a verbal statement or a text overlay within the video. Keep in mind that it is not enough to disclose sponsorship status under YouTube’s “Show More” section, since the disclosure would not appear on videos watched on Facebook, Twitter, and other social media sites.

7. Go For An Influencer For The Right Reasons

More often than not, brands jump into influencer marketing because of its popularity. However, a proper campaign requires that you and your influencer be devoted to creative and authentic storytelling. Therefore, trying to force metrics like game downloads and in-app purchases will only make for spammy content that is of little benefit to viewers.

The key here is to understand that you’re dealing with gamers that follow an influencer, not because of the product they’re selling, but for information like how to play their favorite games or where to get the cheapest gaming smartphones. Focus more on how an influencer can present your game meaningfully and captivate the audience, and less on the actual numbers, and you’ll be well on your way to the top.

Many game developers have gained massively with influencer marketing, and consequently, its adoption has exploded. More and more publishers in the mobile gaming scene are turning to this method to better connect with their audiences.

As you enter this field, however, it’s crucial that you know the right steps to take to make your new game a success.

By Vigilance Chari. Vigilance currently covers tech news and laptops at LapopNinja. She is an International presenter and published author. When she’s not writing, she spends her time as an enthusiastic professional party planner and part-time painter.