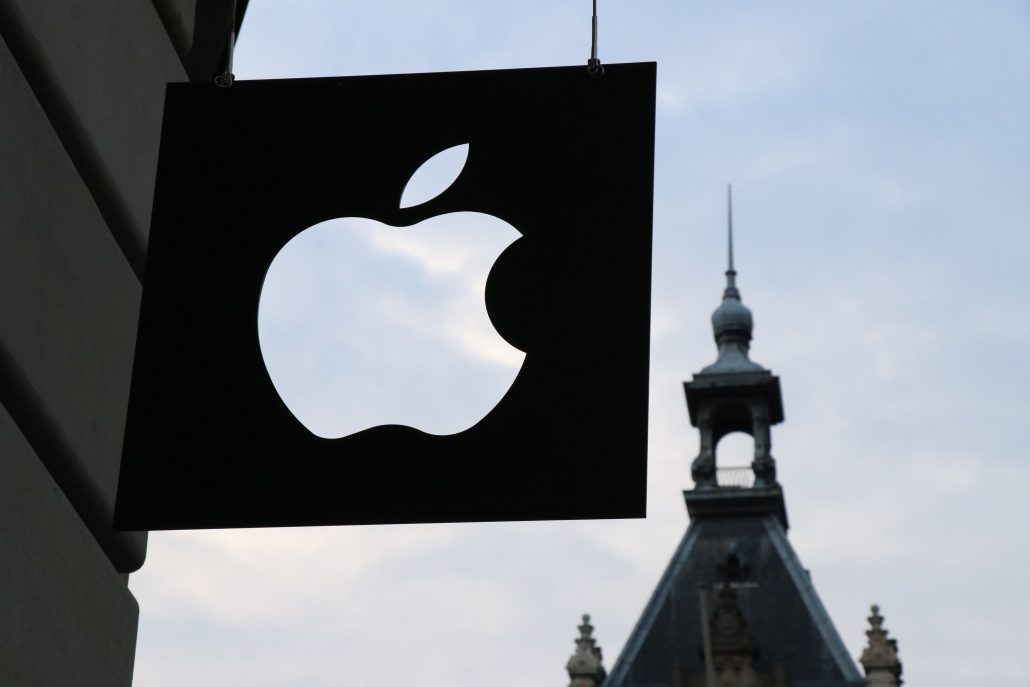 Apple is getting into ad blocking, meaning it’s more important than ever to think outside the banner ad

Apple’s technology has long changed the game when it comes to consumer technology, but the company’s recent announcement may change the way advertising works across the web.

Apple executives have announced that its newest software — iOS 11, which rolled out this week — will include a new default setting in the Safari web browser that prevents certain websites from tracking users around the internet, effectively stopping ads from following consumers around the internet, according to an article in The Guardian.

The update emphasizes that now more than ever, brands need to look outside of traditional advertising formats to find audiences.

What Apple is doing

Apple’s newest rollout, which is already active on some iPhones and will come to Mac operating systems next week, will block some cookies determined to be “unwanted” by users after a day. Those cookies will be purged from the users’ phones after a month. This will severely limit advertisers’ ability to track where on the web Safari users are visiting.

The impact on advertising could be massive. Safari is used by 14.9 percent of all internet users, according to data from StatCounter.

Ad blocking technology isn’t new. According to a PageFair report released in February, 615 million devices worldwide now have ad block technology installed. But Apple’s newest announcement means even devices without ad blockers installed will be ineligible for ad targeting. And beyond Apple’s announcement, Google has been testing a built-in ad blocker for its Chrome browser, which is used by almost 55 percent of the internet, according to StatCounter.

How to advertise despite the changes

If the most sought-after people in your sector are talking about your brand, that’s influencer marketing.  Users can’t block them the same way ads before videos or banners on web pages can. In terms of cookies, they don’t need them. That’s because people seek out these tastemakers and trust their opinion.

Influencer marketing is on the rise as people look for nontraditional ways to find consumers. Google queries for the term have been rising significantly since 2014.

Unlike cookies, which are on the way out, influencer marketing allows companies to target their market quickly and efficiently without huge costs. By finding influencers popular in a company’s audience, brands don’t need to track what websites people visit. Fashion brands know their customers follow Instagram models, gaming gear companies know their customers are watching League of Legends Twitch streams.

Influencer marketing puts brands where potential customers actually see them, not hidden behind blockers or fading into white noise. Unfortunately, influencer marketing is still in the dark ages in terms of how brands approach it. Currently, there are few ways to compare how influencer campaigns are working compared to traditional advertising, or hard metrics to see if programs are worth their cost.

Influencer marketing software solutions — yes, like Sideqik — are ways for brands to capitalize on nontraditional marketing strategies, with fewer stabs in the dark. We help brands identify the appropriate influencers and networks they need to be on. Then we measure the success of those campaigns.

Announcements like Apple’s will keep coming. Consumers have shown that they value their digital privacy and they don’t want to see ads. The time for a different strategy is now.