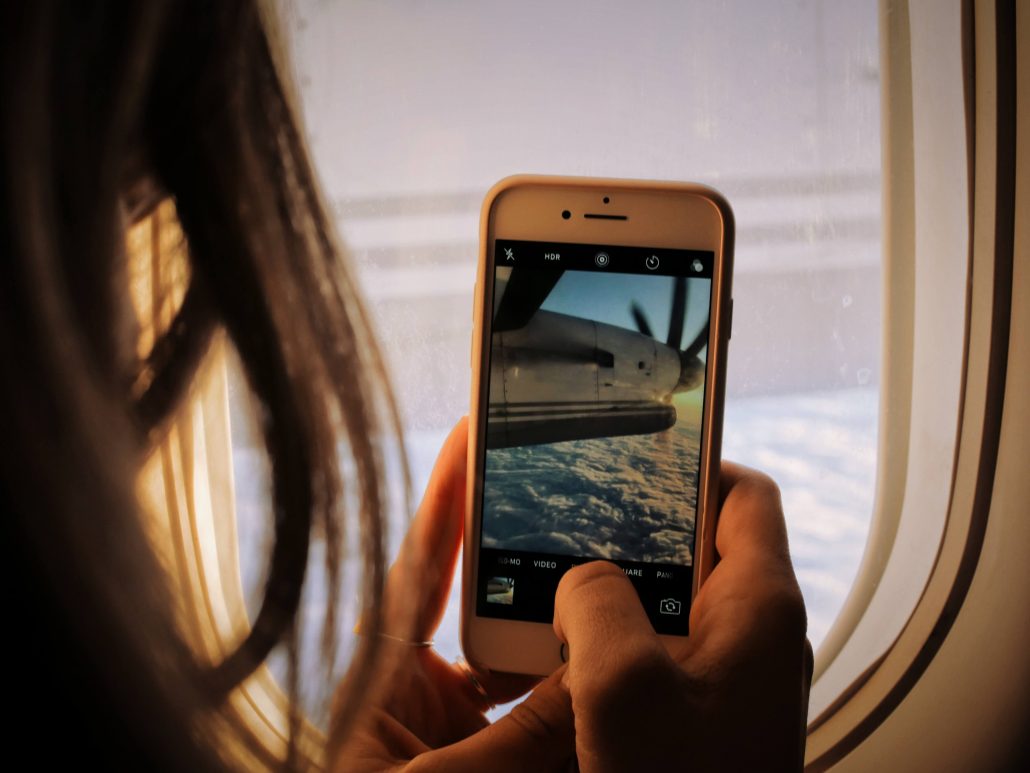 On June 4, Instagram announced their plan for “branded content ads”, which allow advertisers to use sponsored posts from influencers as their brand’s personal ads. This takes the previously established “influencer sponsored posts” a step further, allowing the brands to use the organic photos from the influencer account as advertisements–meaning they can (and will) appear in your Instagram feed, whether or not you follow the influencer. In the ever-changing relationship between influencers and brands, this means a few things:

But how will this affect the average Instagram user?

We conducted an online survey asking consumers how they feel about the Instagram update, and their general feelings around influencers and brands. Out of 622 Instagram users living in the U.S., 89% of consumers have strict personal guidelines for curating their social feeds, saying they’re selective about which brands and influencers they follow on Instagram. More importantly, the survey revealed information that brands looking to adopt branded content ads can utilize to increase their success.

Here’s what we found:

The current majority of Instagram users are young-to-middle-aged adults. The participating demographic was an almost-even split, with 44% of respondents identifying as male and 56% identifying as female. The average age of all respondents was 35, with no compelling variances in responses from generational groups (Millennial vs. Gen X vs. Boomer, etc.). Using this survey in conjunction with previous studies done by the Pew Research Center, this trend in demographic can help brands identify what kind of influencers that their consumers want to see. 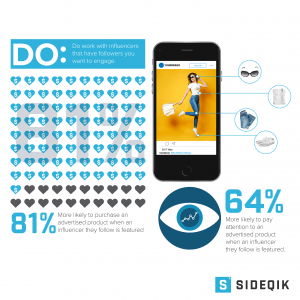 The language used in this survey noted potential action as well as direct action, both of which are represented in the data above. Branded content ads increase the potential action of consumers, meaning they are “more likely” to engage in purchasing habits and “more likely” to speak to others about their endorsement of branded content ads through familiar influencers.

Branded content ads seem simple and straightforward, but implementation strategies will determine how successful they are in practical applications.

Although these points denote a positive reaction from consumers towards branded content ads, there are still some aspects that advertisers need to be wary of while promoting their content. Here are some consumer concerns that if addressed correctly, brands can use to enhance their influencer ads. 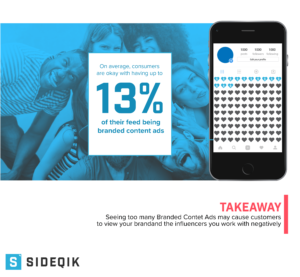 An overload of ads from brands and influencers would negatively impact the consumer’s perception of both the brands and the influencers. Although a little more than half of survey respondents (54%) are comfortable with ads if they “help discover new products or brands or new influencers to follow”, an overwhelming majority agree that “too many branded content ads would negatively impact their outlook” on both the brand (81%) and the featured influencers (80%). On average, the respondents said they would be “willing to have up to 13% of their Instagram feed comprised of branded content ads”, meaning there is a universal acceptance of ads on Instagram, and that consumers are not opposed to the idea of branded content.

Brands and influencers need to utilize a balance when using branded content ads, and when partnering in sponsorship. With more consumers able to directly see the relationship between brands and influencers due to increased transparency, ad overload would diminish the trust and authenticity sought after in influencers to begin with. Avoid this, and avoid tarnishing the influencer as well as the integrity of the brand.