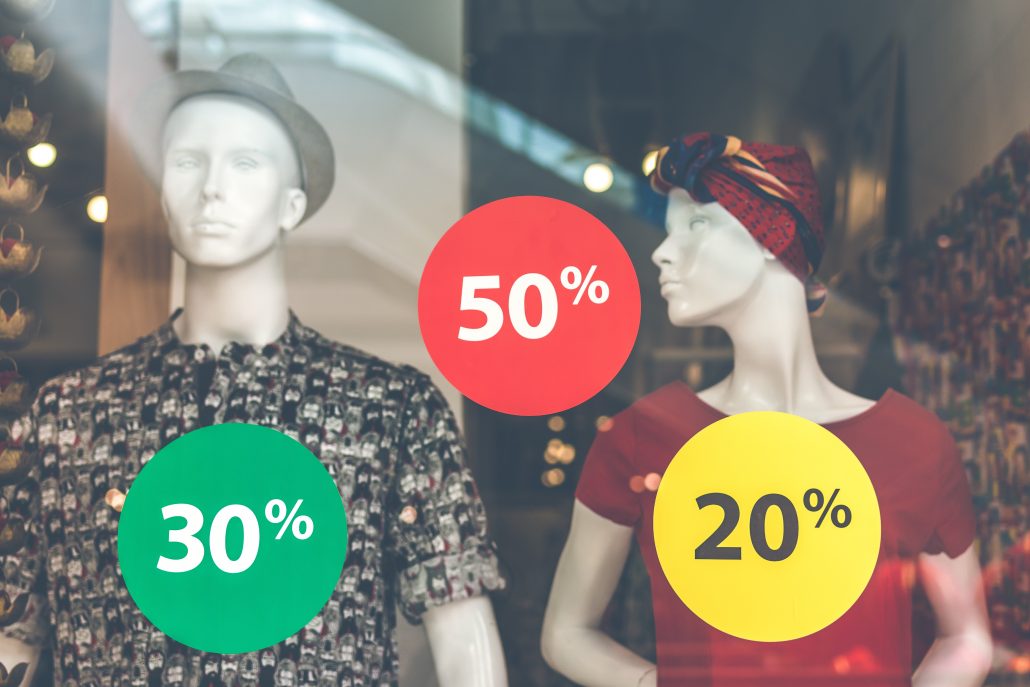 It’s almost Thanksgiving here at Sideqik HQ which means all of your Black Friday marketing is about the pay off. While we’re fond of our poem ‘Twas the Night Before Black Friday, this year we thought we’d offer some laughs with Black Friday horror stories. Read on and Happy Thanksgiving from Sideqik!

The Longest Line for Nothing

Worked at a store that had a service department. They couldn’t ring up anything at the service counter but they had a computer which made it look like a register. Guy is standing there patiently waiting to be rung up. Finally somebody notices him and asks what he needs. “I’d like to pay.” he says. “I’m sorry this isn’t a register” replies the service tech. The guy then proceeds to try and convince the service tech to let him pay because the line for the main registers is three hours long. Of course the service tech couldn’t because he didn’t have a register. He just had a computer for making appointments and such. So after 15 minutes of argument the guy moves off to find the line. Here’s the fun part. While he was arguing somebody else saw him standing by something that looked like a register and so got in line behind him. Then people saw the shorter line and got in behind them. With nobody to control it the line to nowhere grew quickly. 15 minutes was all it took for the not-line to snake all the way around the department. So when the doofus who started this whole fiasco went to find the right line he found the end of the line he had started. Then the guy behind him heard that there wasn’t a register so he followed the first guy. Then the next customer followed the 2nd and so on. They walked around in a circle for an hour before somebody noticed them. We almost had a riot when a manager had to tell 100 people that they weren’t in line and had just waited an hour for nothing. That same year we had several scuffles at points where the register line had forked into two lines. From then on we marked off a huge register path and had several employees just manage the line.

When you know what you want

Couple years ago, I was there early doing crowd control. I would always talk to people in line, try to keep them entertained while they waited in the cold. The first couple in line had been there for about 13 or 14 hours. So we open the store, and we have deals on all sorts of electronics, toys, etc. They get in line and have a shopping cart full of towels that we had on sale for $2. That’s it. Just towels. They were first in line outside and waited over half a day for $2 towels. When I left after my 12-hour shift, we still had shelves full of these towels, along with tons more in the stockroom

Back in my poor college days when I worked at walmart we had a fight break out over a bike. Fists were thrown and there was some blood. Eventually one guy got ahold of it and managed to get away from the crowd, he rode the bike out of the store to flee his pursuers (without paying).

I think it was around Black Friday 2004 and i was a cart pusher at a Wal Mart. In this particular year, Wal mart offered a plasma tv at an extremely low price and was the hottest deal of the year. A man showed up the Tuesday before the big sale with a tent, ice coolers, generator, tv and everything he needed to brave the three nights he would be staying over. He continuously talked about being first in line and how he was going to get the plasma tv and how he was hosting the next Super Bowl party so this was just going to be the best thing ever. Come around Thursday night, I showed up to my shift and he was still there in a jolly mood thankful he was about to be able to go home and sleep in his own bed. The news came and he did a short interview and explained what he was waiting for, how he was able to get the time off (he was a truck driver) and was overall excited over the whole ordeal and prided himself for toughing out the cold. The line for the entrance wrapped around the whole front of the door and about another 300 yards or so past the store with thousands of people waiting to get in. At 5:00am, the doors opened and the man goes straight to the plasma tvs to see that they were all gone. What happened? The garden center at the walmart opened up about 10 seconds before the front doors and those that came the night before scooped up on all 15 plasma tvs. This guy who had been there since Tuesday afternoon was dumbfounded and argued with management but was stonewalled and told there was nothing that can be done. That guys thanksgiving was a bust for sure.

And Finally, this guy who Lost an Arm

I lost an arm. This was in 2009. My friends and I had camped outside of a corporate store in anticipation of a big sale on some new LCD televisions. Anyway, after the doors opened and all of us rushed into the store, my eye caught a glimpse of an old childhood relic that would be perfect for my son (he was five at the time). It was a Stretch Armstrong.
Long story short, I grabbed the last Stretch Armstrong on the shelf at the same time as another customer. A struggle ensued, and by the end of it, I came out the victor. Unfortunately, I noticed a puddle of corn syrup on the floor. What happened is Stretch’s left arm came off. It was gone. The other customer left it in the aisle and made his way off. He didn’t even look back. That’s how I lost an arm.