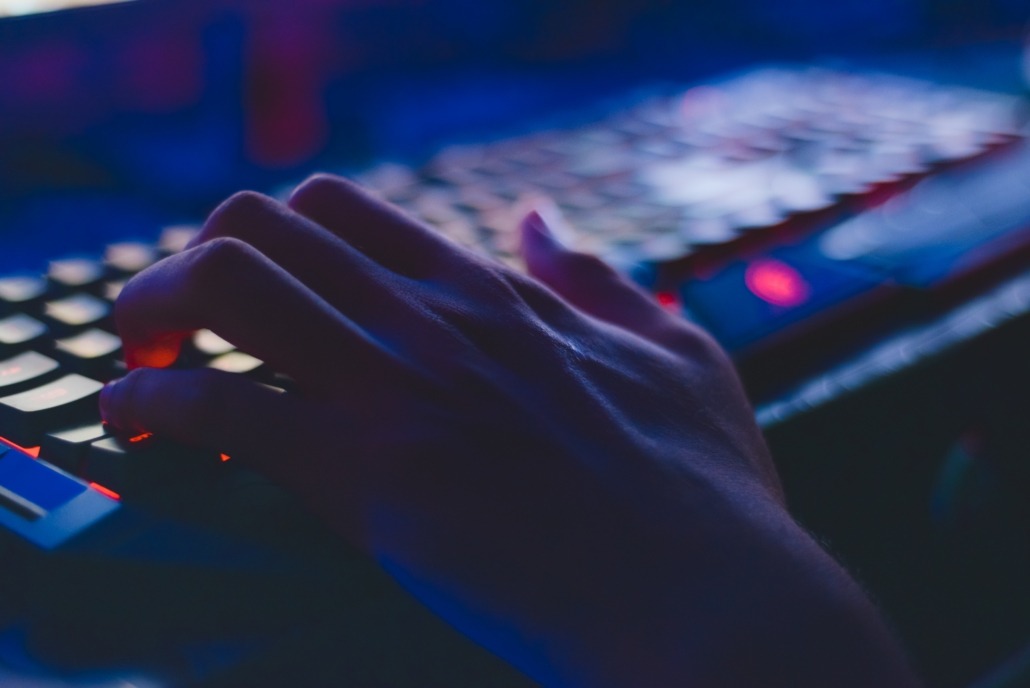 The world of esports is constantly expanding, with more people participating in competitive-based multiplayer video games online. Although the official creation date of esports is debated, video game tournaments have been around as early as 1972 when a group of students at Stanford University competed in a competition called the “Intergalactic Spacewar Olympics,” where the winner got a free subscription to Rolling Stone magazine. Esports truly took off around the late 2000s and has continued to grow into an entire industry.

A BRIEFING ON ESPORTS:

Similar to traditional athletic sports, esports are segmented into teams for certain regions and have players that specialize in individual video gaming titles. Just as different locations have basketball, baseball and football teams, esports has League of Legends teams, World of Warcraft teams, Counter Strike teams and more. However, as esports continues to grow, so must their teams and strategies. With current marketing dominated by influencers and brand partnerships, esports have incorporated these techniques into their overall marketing strategy as well.

Misfits Gaming is a global, professional esports team with players that compete in tournaments featuring games such as League of Legends, Overwatch and more. In order to update their marketing strategy, Misfits utilized the Sideqik platform to research, monitor and partner with players in their target demographic for specific gaming titles. Misfits also launched successful promotional campaigns, using Sideqik’s metrics to identify how many followers their products were delivered to and the accumulated amount of brand value of their giveaway.

Over the course of using Sideqik, Misfits was able to build the social standing of several of their players from the ground up, including Surfnboy, who had a modest presence on social media prior to Misfits and Sideqik’s intervention. Drew Snediker, more commonly known as MSF Surfnboy, is a professional mobile gamer and an official content creator for Misfits. According to Matthew McCauley, the Social Media and Marketing Director of Misfits Gaming, Sideqik heavily contributed to the growth of the Surfnboy platform.

“He’s a Florida-based guy, we’re trying to build a brand and be the defining brand for Florida. We’re using Sideqik as a platform to inform our influencers moving forward, particularly on the demographic side of things. Surfnboy is a spectacular achievement. The work we’ve been doing with Sideqik is kind of the basis of his brand.”

In addition to the success of influencer growth with Sideqik Discovery, Misfits utilized the Promotions feature of Sideqik to create promotional giveaways to increase their brand value with their followers across multiple social platforms. In February of 2018, Misfits partnered with Alienware to “power and enable all our Misfits athletes across the world with high-performance PCs and equipment.” This partnership prompted a giveaway promotion where a winner would receive an Alienware-branded keyboard after tuning into specific Misfits gaming matches. Sideqik Promotions assisted in tracking the winners who received products, how much brand value was translated, and the overall reception of the giveaway contest.

“The direct growth numbers for Misfits as a whole come more from the promotional side of things. Over the last year we’ve done between 30,000-40,000 engagements on direct promotions, which is great for us,” said McCauley. “With Sideqik, we know exactly how many followers we’ve delivered to, exactly how much brand value we’ve given back to them and also how we tied directly with those [followers].”

By using Sideqik, Misfits Gaming was able to uniquely position themselves in a way that allowed the esports team to grow. Sideqik Discovery organized Misfits roster of players and influencers, while measuring the influencer growth potential of potential partners and their engagement rates with younger demographics. Meanwhile, Sideqik Promotions provided an easy way for Misfits to track the outcomes of their Alienware content giveaway. Of the platform as a whole, McCauley says:

“Particularly with esports, you want as few tools to do as many things as possible. I don’t want 10 different platforms that all overlap–I want one, two or maybe three platforms that I can do everything on. So we use Sideqik. Sideqik does something very well–it already has its foundations with the influencer side and scouting side of marketing. I think Sideqik does the influencer marketing side much better than anybody else from our perspective.”