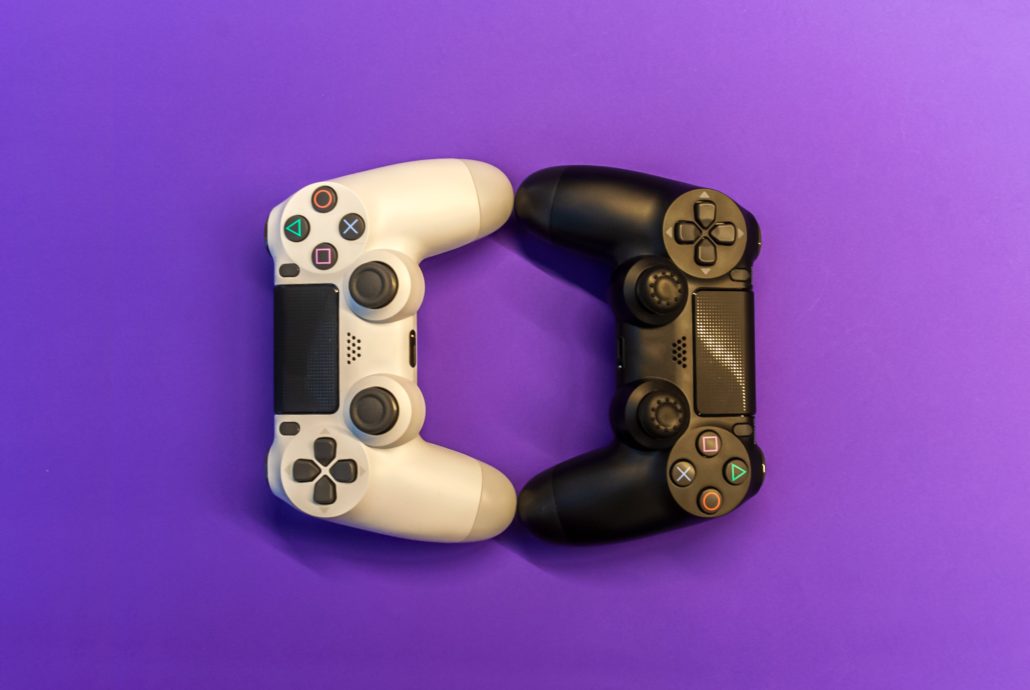 Esports and Influencer Marketing: Why More Brands Should Partner with Gamers

Why is the world of eSports growing so rapidly? Perhaps it is the multi-million dollar prizes, enormous social networks, and the fact that Forbes believes the industry is destined to become a $1.7 billion market by 2021.

The reality is eSports as an entertainment medium is everywhere and has attracted a large following of gamers and engaged audience. If you have ever attended or streamed an event, you understand how exciting and intense it can be, similar to any live-action sporting event.

Imagine forty-six million viewers tuned in to see how the gaming competitors stacked up against each other during the Intel Extreme Masters Katowice in 2017. The multi-game tournament included gaming competitions in League of Legends, Counter-Strike, and Starcraft. To put that into perspective, that’s more than double the total viewers who watched the NBA Finals in the same year.

The world of eSports influences authentic and live conversations amongst its audience, acting as the fuel for platforms connecting brands and consumers. It only makes sense that demand for sponsors has grown as well, and this is where businesses can drive brand awareness, stream a new pipeline of customers, and ultimately increase sales.

ESports indeed attracts quite a large following. It is estimated that the worldwide eSports audience will reach close to 450 million people this year. The number of people actually gaming is even higher, topping two and a half billion in 2019. This presents business owners with the opportunity to tap into a large pool of potential consumers.

It is important to understand that the people who play games and/or watch eSports all have a specific appetite for certain games and developers. By understanding how these consumers engage around particular franchises, companies can strategically market to these audiences.

Having an effective eSports marketing plan has the potential to lead such a large pipeline of new business, similar to how live-action sports like the MLB and NFL use branding throughout their stadiums, arenas, player memorabilia, and more. This is easily translatable to eSports. Why not place your brand’s logo on a gamer’s jersey?

Platforms such as YouTube Gaming, Twitch, and Mixer allow players to broadcast their gameplay twenty-four hours a day, seven days a week. Viewers flocking to these live streaming platforms engage in live conversations about strategies (and just fun conversations too!) with other watches and their favorite players.

Streaming has become the social media of eSports, allowing communication between its players and fan base alike. Considering this live engagement, businesses can easily factor in their own branding and increase their mentions, brand acknowledgment, and brand awareness.

In order for eSports titles to expand their global reach, brands have partnered directly with publishers who organize competitions and have discovered opportunities to activate across multiple global leagues through a single, centralized publisher relationship. This provides a valuable opportunity for global brands to connect with the eSports audience.

Riot Games, often referred to as the world’s largest eSport developer, has created a blueprint for successful eSports brand relationships. Naz Aletaha, Head of eSports Partnerships & Business Development, stated “Our ecosystem is robust and primed for sponsors – with global, regional, event, and team-level entry points that can provide meaningful integration and collaboration opportunities for brands looking to reach an ever-growing, elusive audience.”

According to Nielsen’s Esports Playbook for Brands, the industry’s heavy reliance on sponsorship presents companies with ways to build relationships with players and fans and even speak to them in a nuanced, engaging way. In fact, one in five global eSports viewers are new to the space, and offering a blank slate for brands to expand to. In 2018, Nielsen found that non-gaming-related brands sponsoring esports increased their revenue year over year and that 90% of U.S. eSports fans on the live streaming platform Twitch can name at least one non-gaming-related sponsor in esports.

They increase sales for brands.

Companies are marketing their products to gamers in order to increase sales, and we have already seen how effective this can be. One example is Mountain Dew’s focus on driving sales when it launched MTN DEW AMP GAME FUEL, specifically targeting gamers in the world of eSports. In 2018, Mountain Dew spent 40% of its marketing budget specifically targeting gamers. A little more than a year later, PepsiCo CEO Ramon Laguarta said on the company’s Q2 2019 earnings call that the energy drink is “doing very well”  thanks to its focus on the gaming audience. After being released in January and sponsoring eSports entities such as the Call of Duty World League, PepsiCo’s MTN DEW AMP GAME FUEL energy drink has helped the entire Mountain Dew soda brand regain its market share. PepsiCo CFO Hugh Johnston even said that due to such high demand, they are unable to keep the brand’s specially-made caps in stock.

More Brands Should Invest in Esports

With its large, worldwide fanbase, eSports presents an attractive opportunity for companies to increase brand awareness through sponsorship and marketing. However, going into eSports partnerships blindly can quickly backfire. Every brand has unique goals and requires tailored activations to ensure these are met. Businesses should certainly communicate these goals and have methods in place to measure short- and long-term impact on your brand.

Sideqik helps you understand who influences your brand, competitors, and current market trends. As the leading influencer marketing platform, we can help you customize your campaign and effectively reach your audience. Click here to request a demo today!