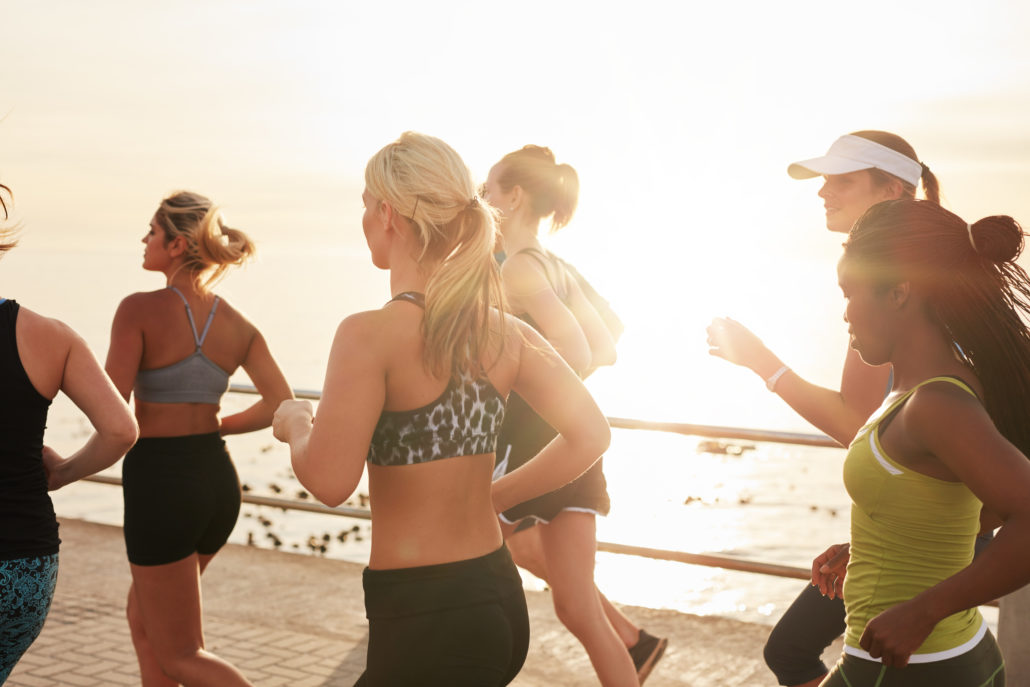 Influencer. Whenever someone says that word, a different image probably pops into your head, depending on what you’re into as a consumer. Maybe you think of Kim Kardashian or Kylie Jenner promoting their line of beauty products or specialty shapewear. Maybe you think of The Rock and his branded line of workout gear or tequila. But the term influencer goes beyond just celebrities you see advertising products to you.

When was the last time you watched a movie because a family member told you that they enjoyed it? Or tried a new clothing brand because you liked the way it looked when a co-worker was wearing it? Or played a new video game because your friends started playing it, and you knew their tastes align with yours? For most people, these kinds of events happen more often than they stop to think about. Word of mouth has always had a strong presence on buying habits, and that hasn’t changed in today’s world.

Who is an influencer in 2021 and beyond? What factors really matter when defining a person as one? How do they affect your life?

The Evolution of Influencers

The first celebrity who was paid to endorse a product can be traced all the way back to the 1930s, when Babe Ruth promoted Red Rock Cola to baseball fans. By the mid-1940s, movie stars were endorsing cigarette brands. Comedians like Bob Hope and Jack Benny promoted products like American Express credit cards and Jell-O.

When color TVs became available in the 1960s, television personalities like Frank Sinatra could place a stamp of approval on a product and it would immediately become cool. In the 1980s, Nike perfected the art of celebrity endorsements by making Michael Jordan a global phenomenon.

Before the internet, advertising companies stuck with the names you’d see on movie marquees, television, and athletic events for one simple reason: reach. These public figures had it, and no one else could hope to get it. It was impossible for an ordinary person to achieve the level of reach that brands needed to make a difference in their total sales. So while nano influencers have always existed, there was no opportunity to expand their platform beyond the people they knew in their social circles.

Nowadays, with the advent of social media and streaming platforms, anyone has the chance to connect with a large audience and become an influencer. The only limitations to the reach anyone can achieve are their own imagination, creativity, and ability to connect with their audiences. A similar event has occurred in the publishing industry: once, aspiring writers needed major publishing houses to make their work accessible to the world. Now all they need to do is self-publish their work to get a chance to find an audience. Technology has slimmed down the number of gatekeepers in many industries. Both aspiring influencers and consumers have benefited from this digital revolution.

The Power of Nano Influencers

A nano influencer is an influencer that has fewer than 1000 followers on a social media platform. At a glance, it might seem like using this tier of influencer to promote your brand is less effective than working with a mega influencer or a celebrity. But while those larger influencers may have a reach of millions, the nano influencers often come out stronger in a critical element to conversions: credibility and authenticity.

These nano influencers have small audiences, but their followers are much more loyal and engaged. While followers of a celebrity know that they’ll probably never have a conversation or even a message exchange with a celebrity’s social media account, nano influencers typically regularly interact with their fans. They can quickly become much more relatable as they share their lives with their followers.

When they promote a product, their followers take their opinion seriously. In fact, some of their followers might purchase a brand’s product just to support that influencer. The level of intimacy a nano influencer creates can make their audience feel like they’re a friend instead of just a face on a screen. The trust that creates is a powerful tool for product promotion.

Influencers All Around Us

In 2021 and beyond, influencers aren’t just the celebrities we see on billboards. An influencer is anyone with a level of expertise and credibility that affects your purchasing decisions. So while it’s true that a celebrity like Cristiano Ronaldo might sway you into buying a pair of Nike running shoes, a running buddy’s recommendation for those same shoes can have just as much of an effect on which pair you eventually buy.

You are an influencer to your social circles, just as your friends and family are to you. We all have the ability to influence the purchasing decisions of those around us. This knowledge can help your brand gain an edge moving forward as you promote your products in future campaigns.