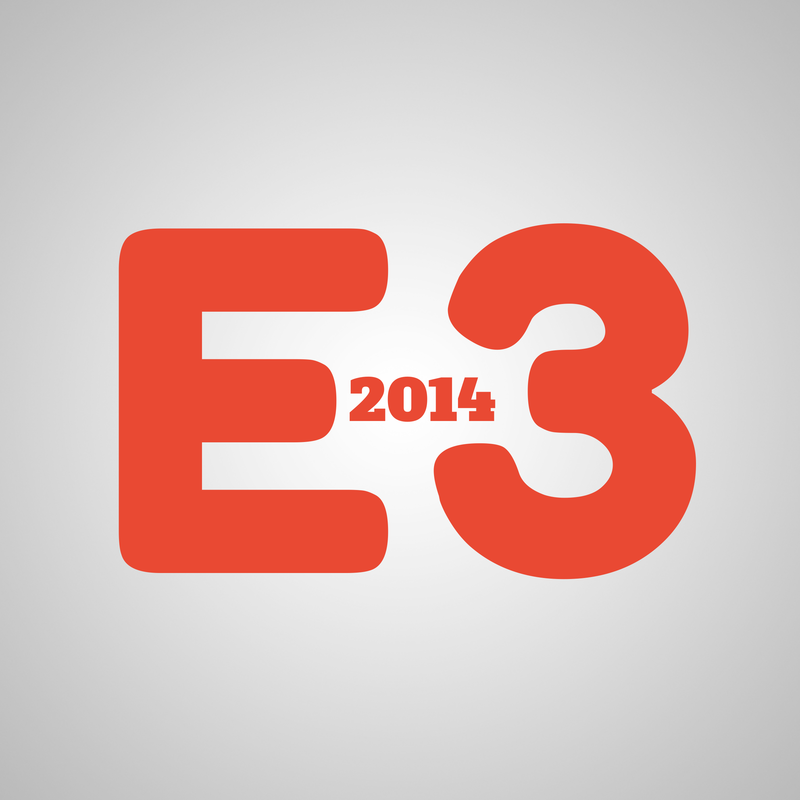 How the Brands at E3 2014 Have Affected Your Marketing Strategy

E3 2014 has come to a close, and as usual, exciting announcements have been made from all parties.

E3 or The Electronic Entertainment Expo is a yearly trade show that showcases games and game-related merchandise from major developers. Interestingly, each of these giants has applied a different marketing strategy for the upcoming year. Check them out and see which strategy might be the right strategy for you to pursue in the upcoming year.

I have to mention Sony first because many people are considering them the “Winner” of E3 2014. Check out this hilarious tweet. All Microsoft can do is stare in amazement at Sony’s beautiful new product, the PS4:

RT if you think that Sony is winning the console war against Microsoft. Pic is Team Xbox adoring the #PS4 at #E3 lol pic.twitter.com/QyHTubQcoi — Gaming Illustrated (@GamingIllustrat) June 17, 2013

Marketing Strategy: Sony is revamping its handheld applications to build an “ecosystem that involves access to the same games across a household on all types of devices” (LA Times). Mobile gaming is ever-present, so Sony wants users to access their games on Tablets, and mobile phones. They are even enlisting indie developers to create some of these handheld games (LA Times). Considering some of the most successful games this year have been mobile indie games, this seems like a smart move. If Sony is successful in its mobile campaign it will confirm a wealth of value to marketers everywhere.

Microsoft is in the process of changing its marketing strategy with the Xbox One. The Xbox One was originally marketed as an “entertainment system,” rather than just a gaming system. This was an ambitious step for them; however, it proved too radical for people who are strictly gamers.

Marketing Strategy: In the wake of weak sales, Microsoft has reinvented itself as more of a gaming system, rather than an entertainment system. At E3 2014, they focused strictly on games to be released this year and spoke little of the TV and video features they pushed earlier this year. Microsoft made a big mistake by attempting to enter new markets with the Xbox One. It is important for marketers to learn from Microsoft’s mistake.

When entering new markets, there needs to be a reason for people to switch from their current provider to you. Sometimes this need is represented by a lower price. In the case of the Xbox One, that price was greater than their competitors.

Coming off the failure of Nintendo’s most recent product, the Wii U, Nintendo has revealed a new strategy to help boost sales for the company.

Marketing Strategy: Nintendo is trying to market itself as a cute, classic system with a few new features. They announced plans to reinvent classic Nintendo characters with new games such as Zelda, Super Smash Bros, and Mario Party. These releases will appeal to die-hard fans as well as a younger crowd. While this is not much different from their previous strategies with the Wii, they have a few tricks up their sleeve.

Nintendo also plans to release action figures called “Amiibo’s” that will serve as physical manifestations of digital characters. You will be able to upload data to them, then take them to a friend’s house, and download your character onto their system. This “old dog – new tricks” strategy could help drive more sales for Nintendo, however, with an aging target audience, I wonder how they will compete with Microsoft and Sony.

Developers at E3 2014 have been ambitious and right now it is difficult to predict which console will end up on top. With different marketing strategies, new avenues will become popular thus it is important for marketers to pay close attention to each company and the return they get from each strategy.

What stood out to you at E3?